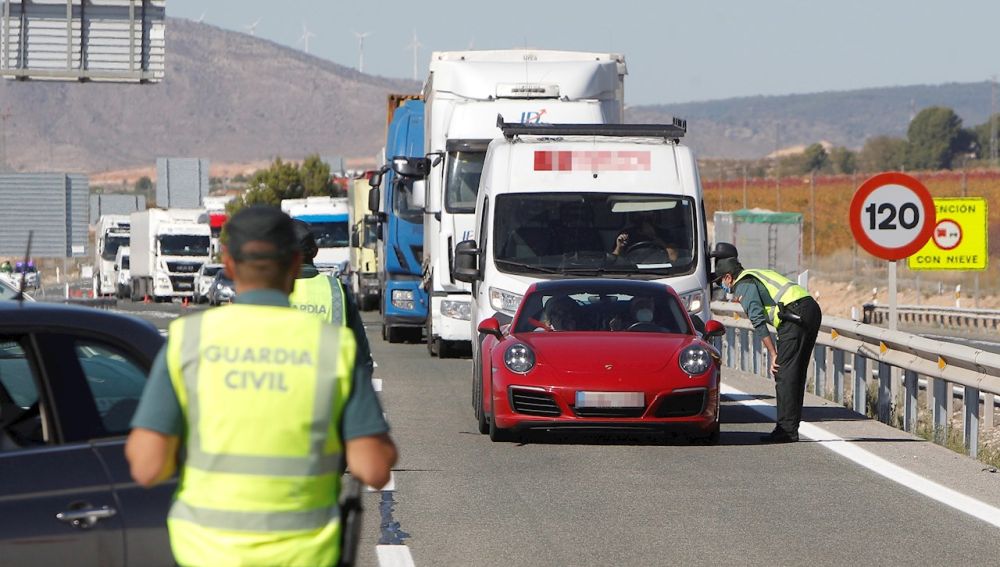 THE Spanish government has come under fire for keeping national borders open over the Easter holidays while regional authorities confine residents within their borders.

It is possible to Spain by land, sea or air from most European Union countries after Madrid took the decision to keep the door open to tourists.
However, it is a dual policy that has been branded ‘a paradox’, ‘contradictory’ and ‘senseless’ by Spanish residents, now said to be increasingly weary of ongoing Covid-19 restrictions.

Prime Minister Pedro Sanchez defended his government’s position in parliament and said: “Spain has followed the recommendations of the European Union, for instance keeping borders open for intra-EU trips. The important thing is to carry out controls to prevent imported infections, and that’s what we are doing.”

Checks are carried out at airports and seaports but not at land borders. The
government said it estimated 56% of people entering the country over Easter will be Spaniards returning home.

The apparent contradiction comes about because the 17 regional governments are in charge of local restrictions and decided to keep their ‘perimeters’ closed to inbound and outbound land residents.

However, the authorities cannot prevent a European citizen from entering; that would be a move only open to central government. Spain has been asked for ‘coherence’ on its policy by the European Commission.

The Schengen area is controlled by the EU although Spain has imposed conditions on international travellers, currently a negative PCR test taken in the 72 hours before arrival. This applies to air and sea passengers but not crossing land borders.

Madrid has said it was recommending against tourist travel – a move backed by other EU countries – but a Frontur tourism survey showed in January more than 72,500 French nationals crossed into Spain for leisure purposes, three quarters travelling by land.