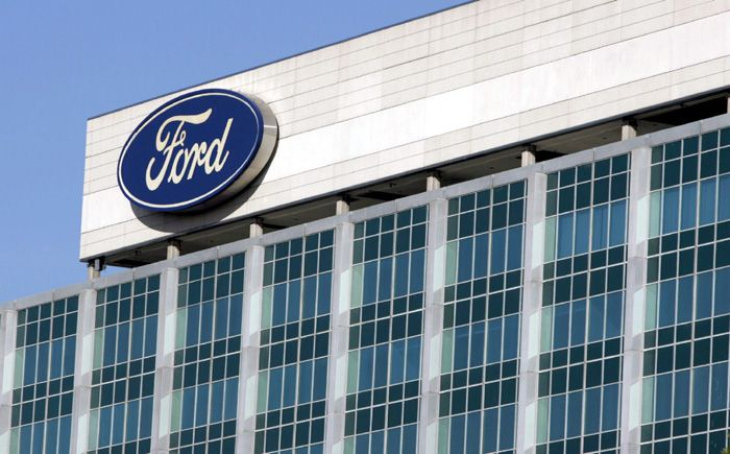 CAR giant Ford is to make a new hybrid engine at its Almussafes plant for
distribution throughout Europe – a lifeline for jobs at the Valencia factory.

Ford Almussafes produces both cars and engines but news production of the Mondeo was to be halted triggered fears the workforce would be cut.

And while some 630 workers are still likely to be made redundant from a workforce of over 7,000 as car production falls, manufacturing the new 2.5 litre Duratec engine was welcomed by unions for bringing stability to the plant.

Production of the new engine will begin at the end of 2022, when it is planned the Ford will end production of the Mondeo, one of five models currently made at the plant.