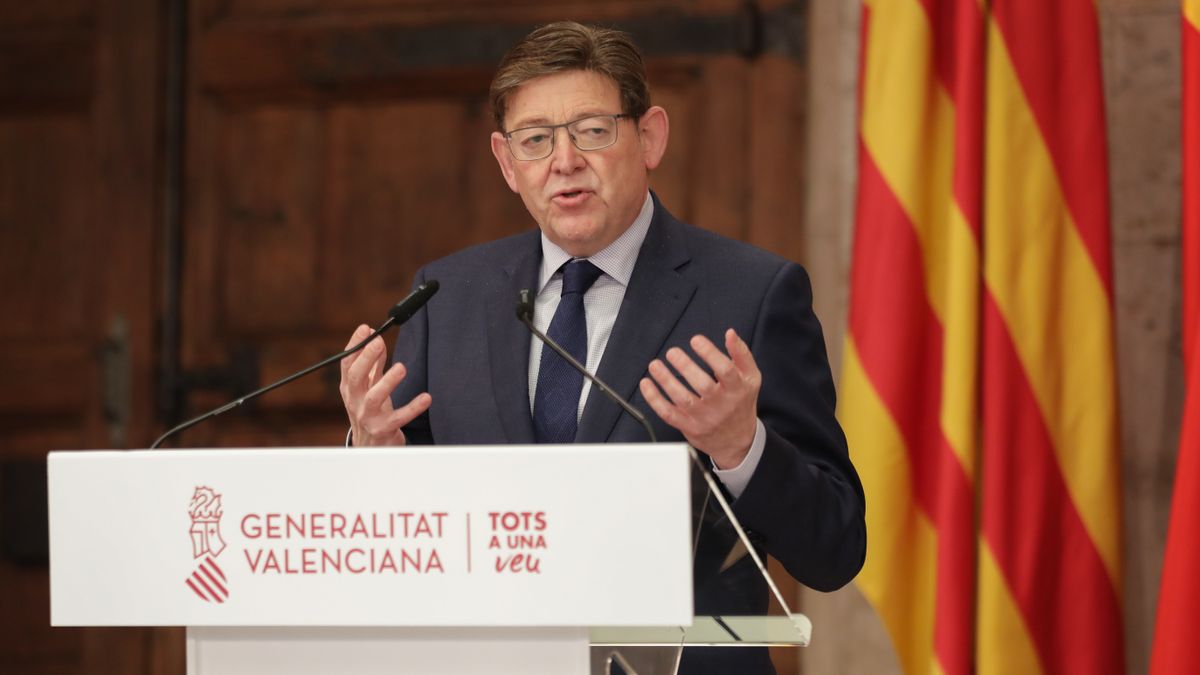 THE regional government in Valencia has called for ‘maximum prudence’ over the Easter holidays to control the coronavirus pandemic.

Current health restrictions which came into force on March 15 remain in place until April 12, two weeks away.

Government sources said it was “still too early” to anticipate the easing of controls and said despite having the lowest contagion figures for the whole of Spain, care was still needed.

However, numbers are rising in other parts of the country and new lockdown measures have been enforced in France, Germany and Italy as a new spike in infections takes hold.

Valencia president Ximo Puig said if improvements were “consolidated” it was logical that further relaxation of the rules could follow after the holidays.