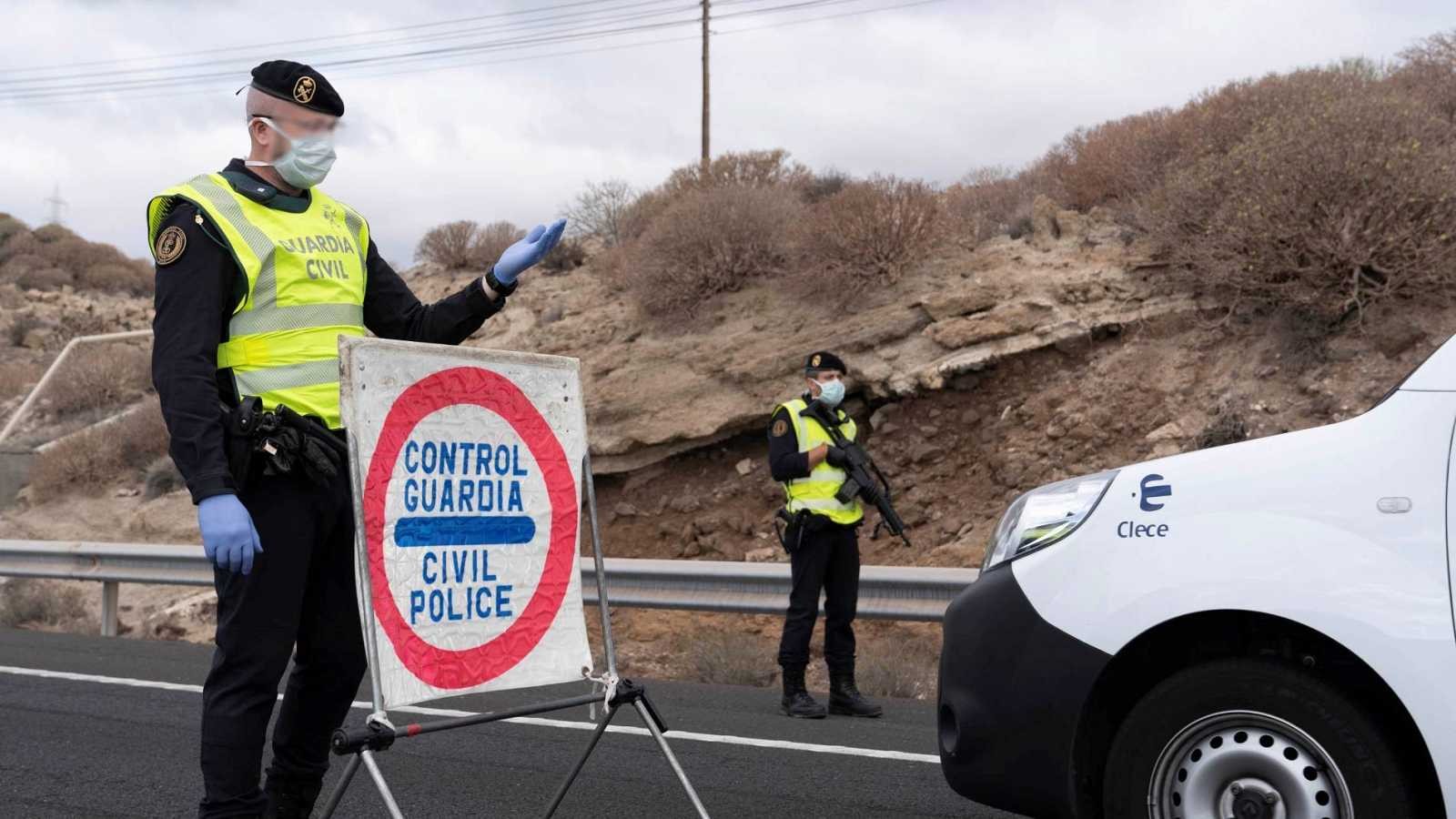 SPAIN requires a negative PCR test for travellers crossing the land border from neighbouring France from today as it faces growing numbers of covid-19 infections.

The authorities are looking to step up travel restrictions in a bid to stave off the threat a fourth wave of the pandemic triggered by Easter travel.

It means people travelling across the border and coming through high-risk French zones will have to show a negative PCR test taken 72 hours before arrival.

Until now, only air and sea passengers were required to have the health certification and land crossings were exempt.

The change was noted in the Official State Gazette read: “It is an urgent and
necessary measure, especially in light of the epidemiological situation as well as the transmission and impact of variants.

“All available means must be used to ensure that all persons arriving in Spain from France will have a SARS-CoV-2 active infection diagnosis test with a negative result, regardless of the manner in which they access [Spain].”

Risk zones are identified on data supplied by the European Centre for Disease Prevention and Control which uses a colour code taking in a number of health factors – dark red, red, orange and grey are considered ‘risk’ areas.

Tests are required for people aged six and over, although there are exceptions for transportation professionals on duty, cross-border workers and border residents who may move in a 30km radius of their home.

The French Foreign Ministry has warned fines can be expected for travellers without a negative test on arrival land said: “The document showing the result of the PCR test must be written in Spanish, French, German or English.”