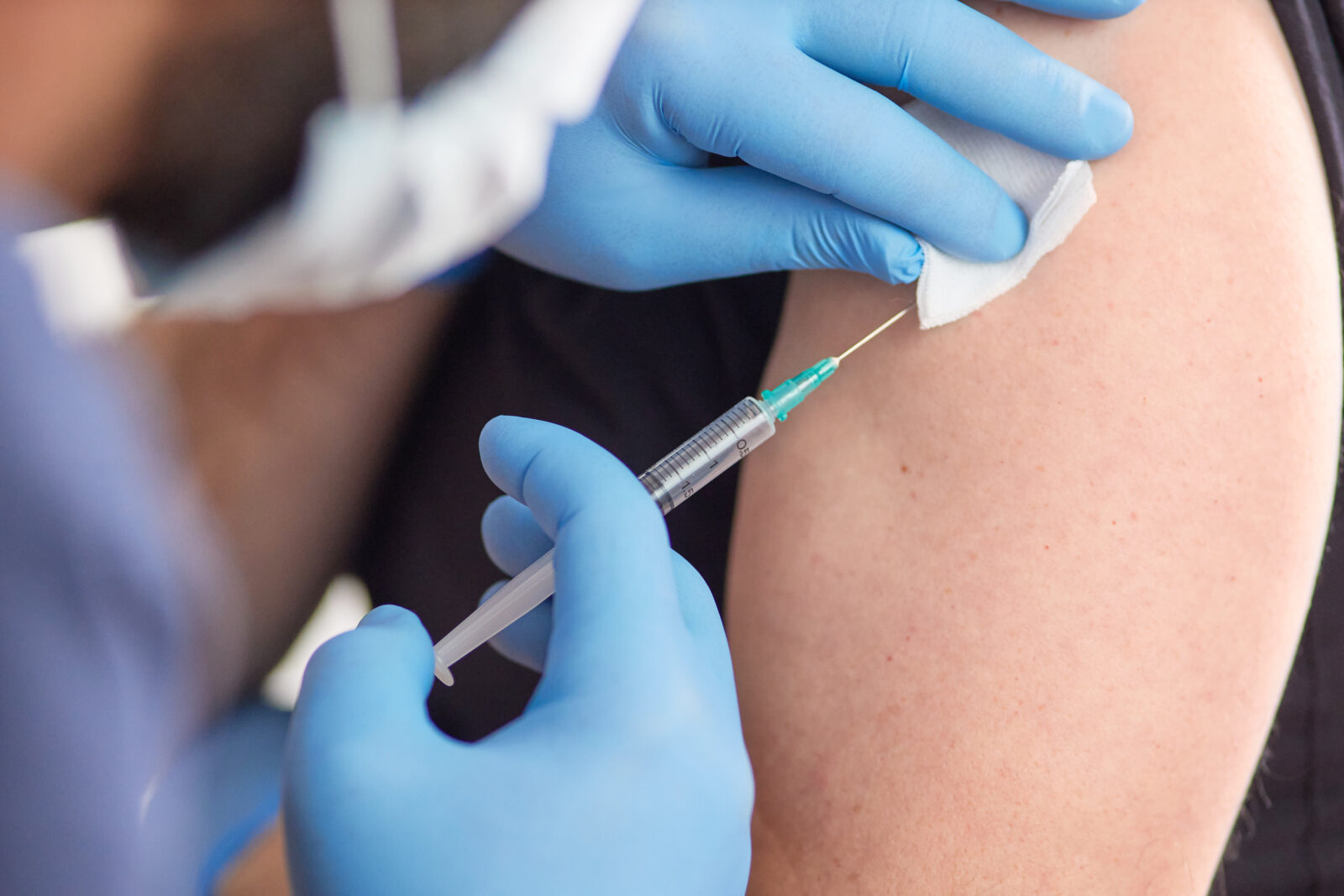 SPAIN’S Health Minister Carolina Darias remains confident 70% of the population aged over 16 will have received two vaccine shots this summer.

She said the number of vaccines arriving in country will triple over the second quarter of the year, from this month until June, compared to the first three months of the year.

However, on a lightning visit to the Valencia region, she also warned of an ‘upward trend’ of Covid-19 infections across the country.

Darias underlined that although Valencia currently has the best levels of coronavirus infections in the country, 12 of the 17 autonomous regions have an incidence of over 50 cases per 100,000 people and Easter could mark the beginning of the fourth wave.

She did not give dates for receipt of upcoming shipments of vaccines but said existing contracts covered 69 million for all of Spain. In the first quarter 10 million doses were received; between April and June the minister expected another 30 million shots would arrive.