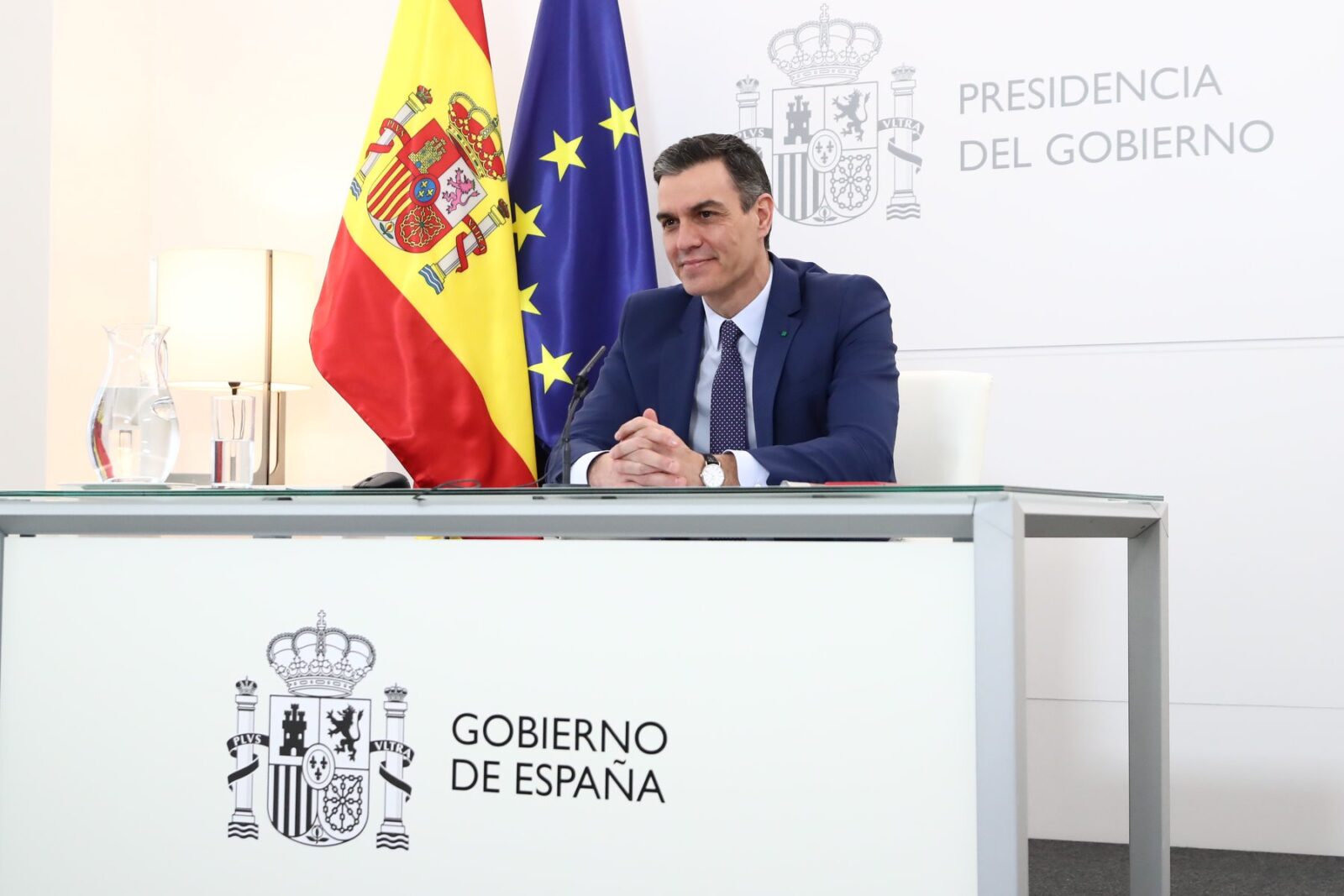 AN OPTIMISTIC Pedro Sánchez told the media Spain’s vaccination drive would see 33 million people – 70% of the population – vaccinated against coronavirus by the end of August.

Spain’s prime minister set out a series of milestones in the ongoing rollout: he wants five million citizens fully vaccinated by May 3 and 25 million by the week of July 19.

The positive message came despite the slow pace of the vaccination programme across the European Union compared to countries like the UK and USA – and Spain missed its target of having 80% of over-80s receiving their shots by the end of March.

The current state of alarm across Spain is set to end on May 9 and Sánchez said his government was aiming not to extend the emergency situation which gives parliament the power to restrict fundamental rights such as the freedom of movement and a night time curfew.

However, the prime minister also underlined how the public must remain cautious over the Covid-19 crisis and comply with restrictions in place.

He said: “We are approaching the beginning of the end of the pandemic. Spain now has a way out on the horizon.”

And the premier added: “This second quarter we are going to see an acceleration in the vaccination process. We are going to vaccinate non-stop; the speed of vaccination is the primary concern of the Spanish government.”