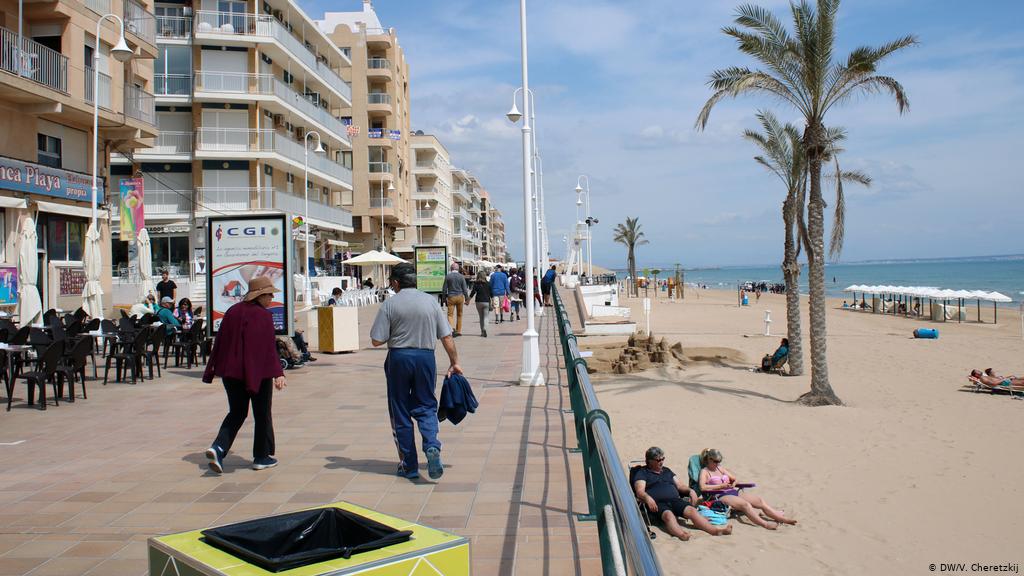 Tourist arrivals down 93.6% in February

THE numbers of holidaymakers arriving in Spain – usually the world’s second most visited country – were down 93.6% in February in a year-on-year comparison.

Those that did arrive to enjoy bars, restaurants and beaches included the French – one in four came from Spain’s neighbour providing the largest group of visitors – and Germans, who returned to Majorca in numbers, took second spot.

Reuters reported that the French, tired of their own Covid-19 lockdown restrictions, headed south over the border to celebrate in the open bars and restaurants of regions like Madrid. However, numbers were still down 87% on February of last year, the month before the pandemic struck.

International tourism to Spain sank 80% to 19 million visitors in 2020, the worst figures in over 50 years – and the gloom continued in the first two months of 2021 – bad news for a country geared up to greet visitors who bolster the economy.

In February, there were 284,311 visitors according to the National Institute of Statistics; which was over a third less than January – it means earnings from the international tourist market were down over 93%, leaving many businesses fighting for survival.