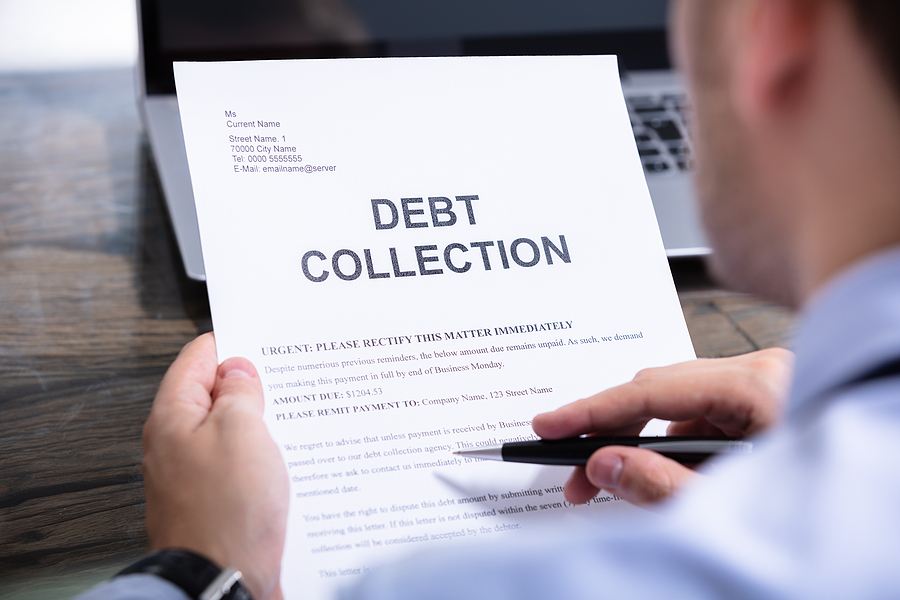 THE regional government in Valencia has hired a private firm to process and collect more than 94,000 fines handed out for breaking Covid-19 health rules.

The Department of Justice, in charge of the process, awarded a €1.7 million contract to the management experts and the move has been ratified by the regional parliament.

The sanctions cover all three provinces and a backlog continues to grow in
processing and collecting the money. By the end of February 94,122 were
outstanding but the system continued to be inundated as cities and towns with large populations were forced into weekend isolation.

Valencia itself was said to have only managed to handle 5,368 complaints, around 5% of the total. By law the more minor breaches of the law have to be dealt with within six months of the complaint and some of the older sanctions are heading out of time.