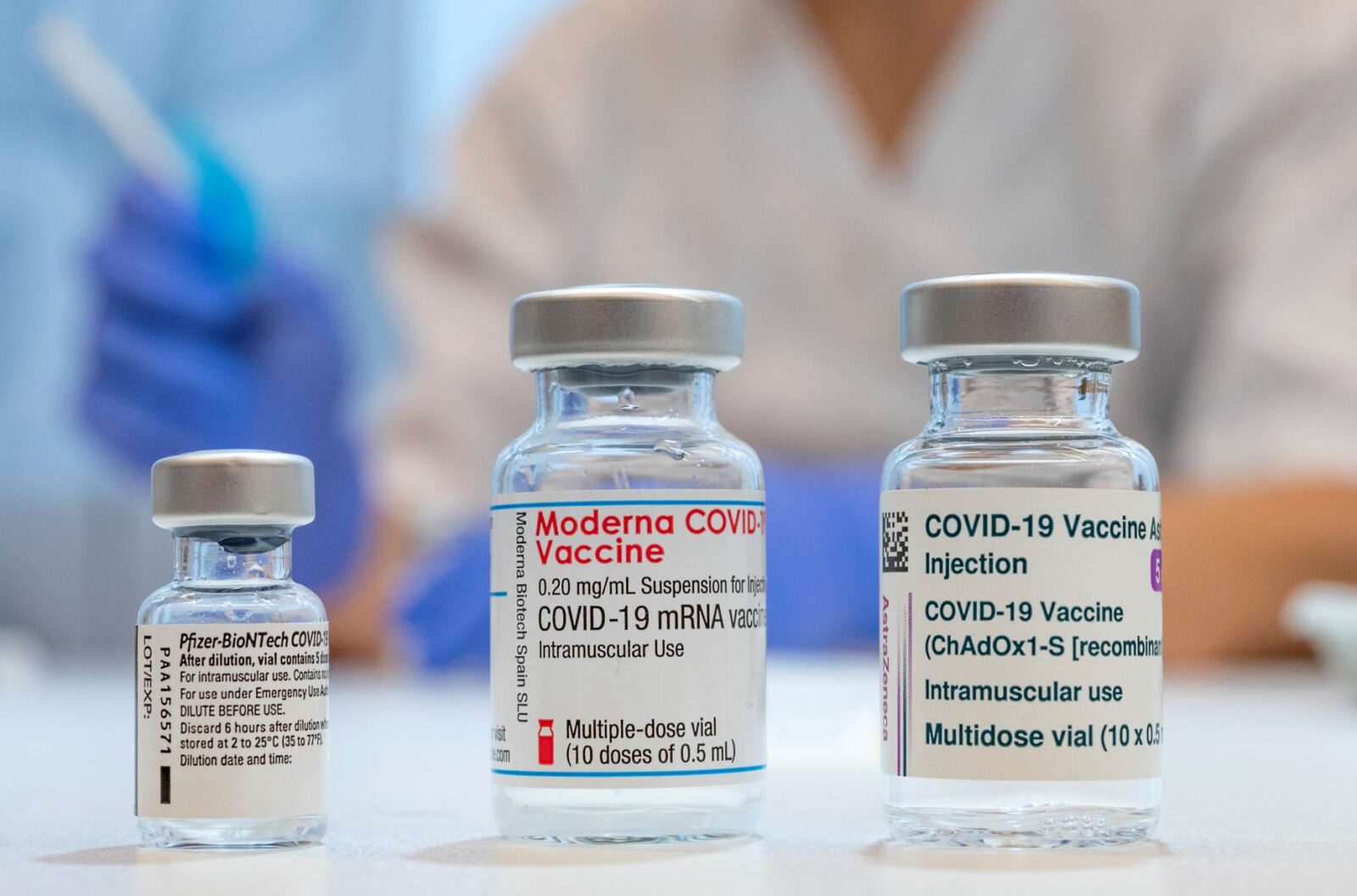 THE fallout from halting the vaccination programme using the AstraZeneca shot on people aged under 60 is continuing to spread across Spain.

This week’s decision worried people who have received their first jabs – and spread fears over the safety of vaccines in general.

The Spanish health ministry said it was considering using a different vaccine on those who have had their first AstraZeneca shot or leaving them with just a single jab and the level of protection offered.

However, the situation has triggered a backlash from experts. They have warned over potential risks of combining vaccines and advise continuing with the second injection.

The secretary of the Spanish Association of Vaccination (AEV), José Antonio
Forcada, called the position of the authorities of Spain and other countries to paralyze the inoculation “incomprehensible”

He pointed to the European Medicines Agency advice that the benefits “outweigh the possibility of an adverse event” and the risk of causing blood clots was “very rare”.

And he stressed: “With this measure they only scare people and create rejection and fear of vaccines.”

Forcada added a single shot of AstraZeneca would not achieve the levels of
immunity sought by vaccination and the “logical thing” was to continue with a second jab from the same pharmaceutical company as “the effects of a different one is unknown”.

María Teresa Pérez Gracia, Professor of Microbiology at the University CEU
Cardenal Herrera agreed that mixing vaccines “would not be good” and underline risk of an adverse reaction to the Oxford jab was “negligible” and had only occurred with first doses.

She said it was preferable to continue the programme and give a second shot of the same make = the scientist pointed out medicines such as the contraceptive pill or ibuprofen could also cause thrombosis. “Should we stop taking them?”

The government’s stance has been described as “outrageous” by experts and a political response – they say every drug can have side effects and the regulators had weighed the risks against the benefits of vaccination and saving lives.