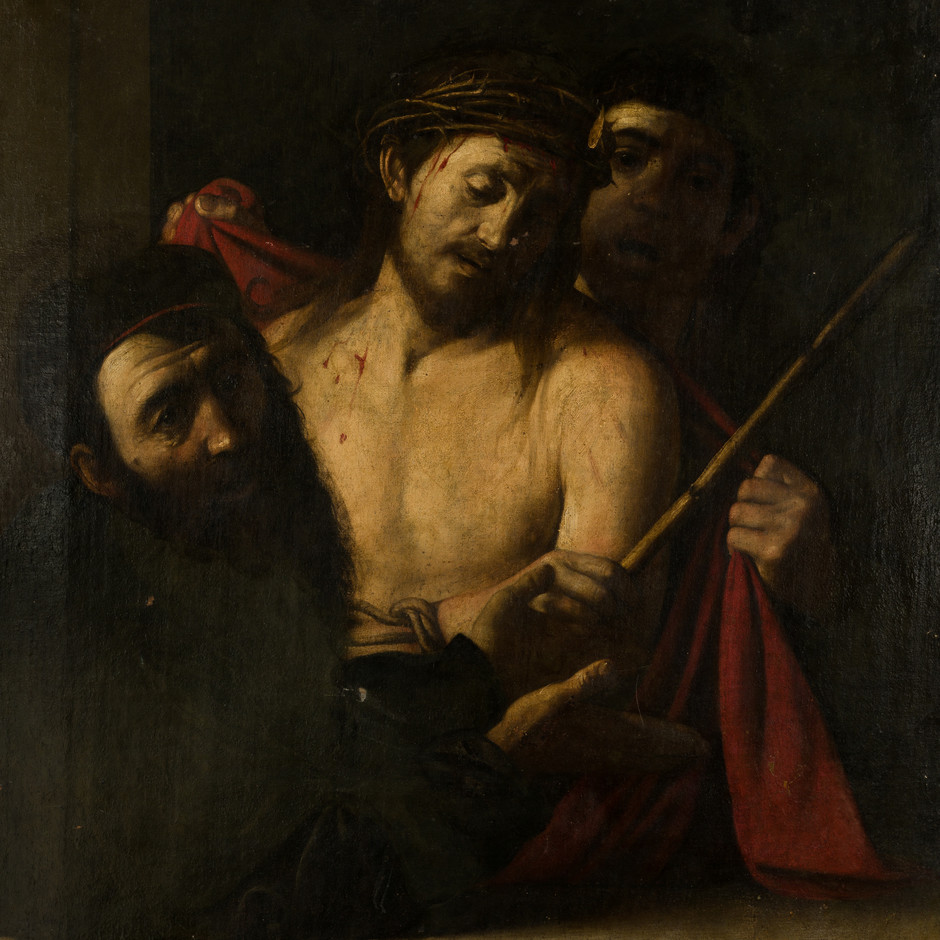 THE sale of a painting has been blocked by the Spanish government after claims the picture is by Italian Renaissance artist Michelangelo Caravaggio.

Madrid auction house Ansorena put a guide price of €1,500 on the picture – if the 17 th Century ‘Crowning of Thorns’ is by Caravaggio rather than Spanish artist Jose de Ribera, its value could be as high as €150 million.

The work, which depicts Jesus just before the crucifixion, is now being examined by experts and is currently labelled ‘not for export’ after the authorities acted hours before it was due to go under the hammer.

Emergency talks were held at the Prado Museum in the capital after experts told the ministry of culture there was “sufficient documentary and stylistic evidence” to consider the painting “may be an original work by Caravaggio”.

The story has made headlines in Spain and around the world. Culture Minister Jose Manuel Rodriguez Uribes said: “The painting is valuable; we hope it is a Caravaggio.”