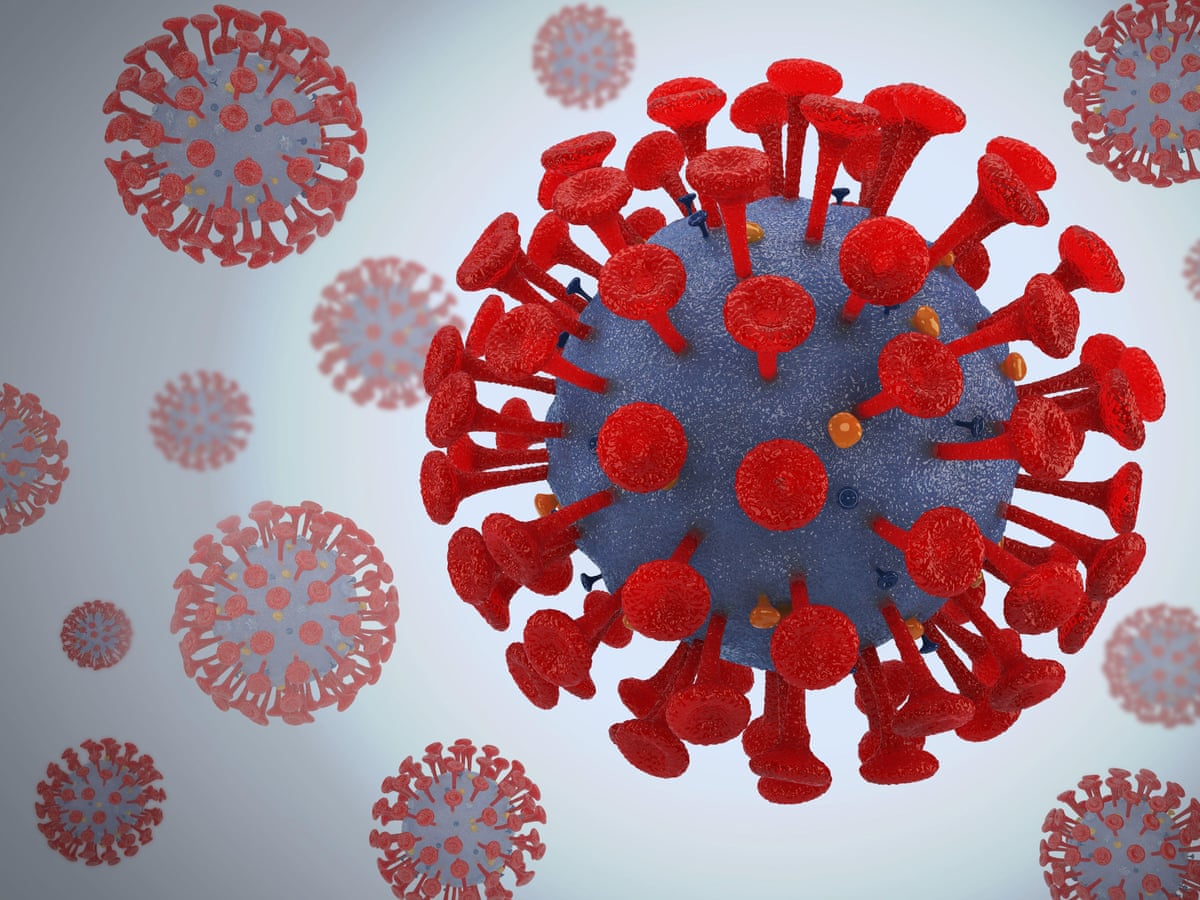 Strain sweeps across Valencia and Spain

MINISTRY of health data shows almost 95% of new coronavirus infections in Valencia are the so-called British variant of Covid-19.

First identified in Kent last year, the mutation appears to have wiped out the initial strain of the virus say scientists.

Seven days ago, statistics revealed the incidence of the strain was eight of every 10 infections – a month ago it was just 30% of contagion in the region.

Spain as 17 autonomous regions and testing shows the variant has dominated new infections across the country.

Valencia has the third highest incidence of the British strain, after Asturias with 98.8% and Navarra at 96.1% – on the other hand it remains the region with the lowest number of coronavirus infections.

The statistics also show the variant is also dominant in other areas; in Galicia it is responsible for 90.9% of infections, in Castilla y León it is 89.9%, it stands at 88.6% in Cantabria, and 85.7% in Catalonia.