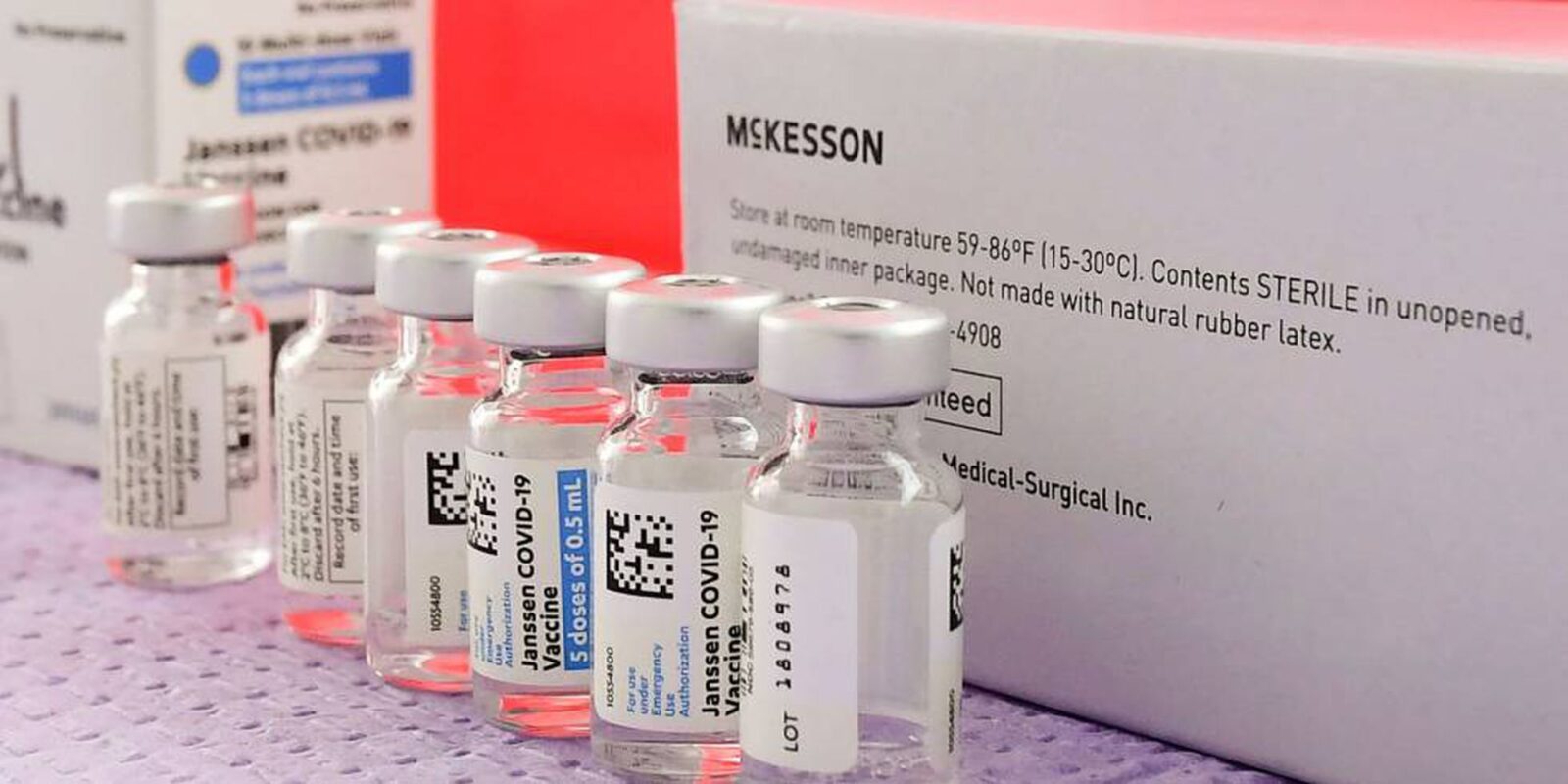 THE acceleration of the Covid-19 vaccination programme across Spain may be hit by American health regulators putting the single-shot Janssen vaccine on hold for safety checks.

Pharmaceutical company Johnson and Johnson suspended its rollout while six cases of rare blood clots are investigated after seven million people received the jab in the United States.

The decision has a knock-on effect for Spain which was scheduled to start using the Janssen shot from today – another blow for the troubled immunisation campaign across Europe which was due to receive 5.5 million doses between April and June.

Madrid says the target of vaccinating 70% of the Spanish population this summer can still be reached but Janssen was going to be a key factor in its programme.

A total of 300,000 doses were arriving this month but over the next quarter, Spain was expecting to receive 5.5 million Janssen jabs and problems could occur should the suspension drag on – putting more pressure on Pfizer and Moderna fulfilling their own delivery targets.

José Antonio Forcada of the National Association of Nursing and Vaccines said: “If this is a stoppage of a few days, it won’t be a problem; but if it drags on, the acceleration of the speed that we were expecting won’t happen.”