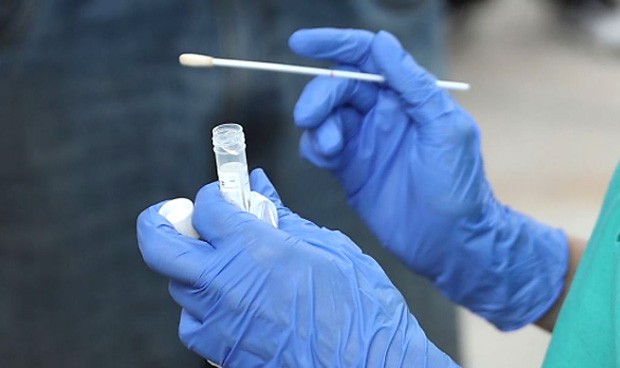 SPAIN has successfully responded to the threat of a fourth wave of infection but people must not drop their guard.

Fernando Simón, director of the government’s coordination centre for health alerts has said the rate of infections was slowing – an important change in the fortnight after the Easter break and the traditional movement and social activity over the national holidays.

It was feared the vacation would trigger a new spike in Spain as seen in
neighbouring countries like France. Instead, contagion has slowed, except in Madrid and the Basque Country, two of the worst affected regions.

“We have to be pleased – it does not appear that this fourth wave is going to be of a very large scale or come to what we saw in the second and third waves,” said Simón.

He underlined the importance of following preventative measures but was generally optimistic. “The situation seems good. We have been able to respond and we can be satisfied…but we can’t lower our guard yet.”

According to the latest figures, there have been just over 21,000 new Covid-19 cases and 121 deaths since Friday, statistics covering the weekend. The figures are lower than the reports of two weeks ago.

And the health official attributed the fall to three factors. “The work all the population is doing following safety measures…the efforts of institutions to apply restrictions…and the vaccination drive which is gradually increasing numbers of our population that are immune.”