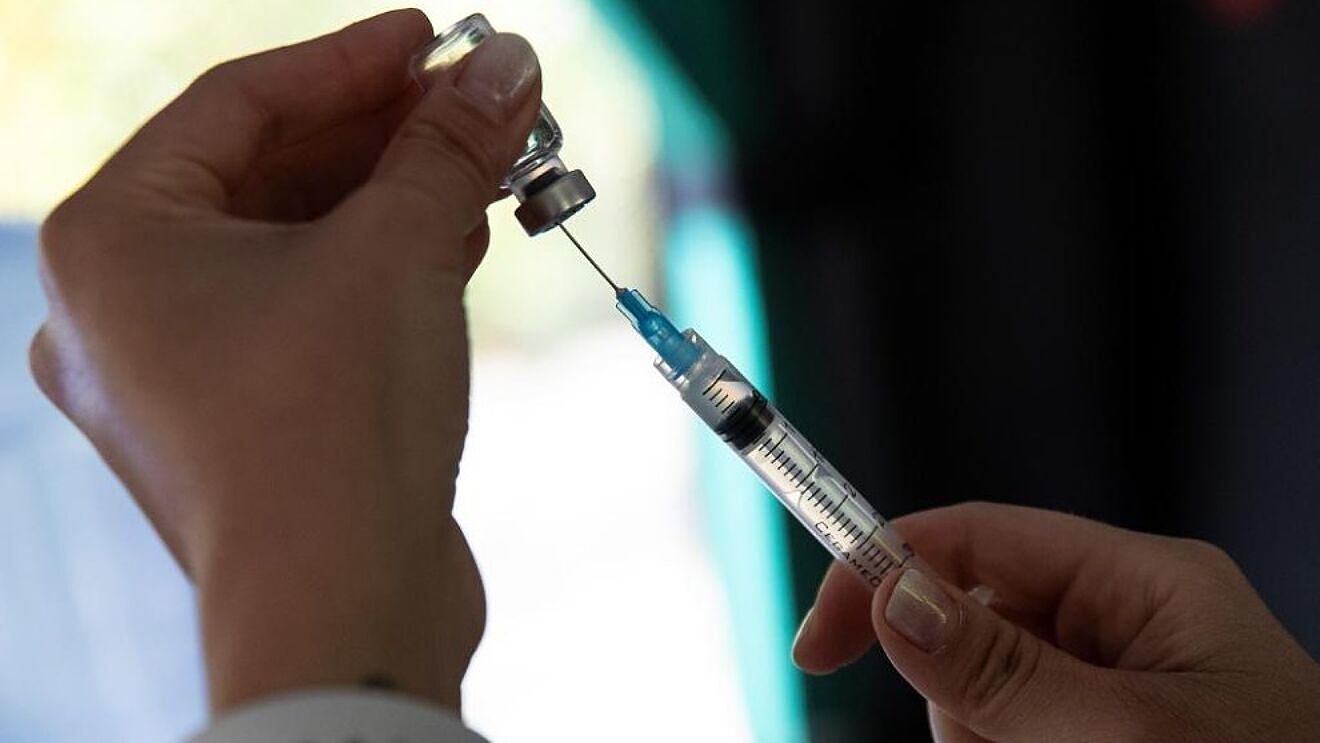 SPANISH doctors are staging a clinical trial over the effects of a second Pfizer jab to follow an initial dose of the AstraZeneca shot.

It follows the government’s decision to limit the use of the AstraZeneca vaccine to people aged from 60 to 69 – the change came after it was linked to possible blood clots, mostly in young women.

By the start of this week, Spain had administered more than 3 million first doses of AstraZeneca vaccine, but only 196 people received a second dose. However, because the strategy has continually changed, it is not clear how many people under the age of 60 received the jab – it was earlier being given to essential workers and teachers under the age of 55.

Madrid-based Carlos III Health Institute is now running a trial, CombivacS, to analyse the protection offered and safety of a mixed vaccine regime. The experiment involves 600 people of all ages from across Spain.

“After decisions by various European public health authorities to suspend the use of the AstraZeneca vaccine in under 60-year-olds, we are setting out to urgently find scientific evidence to support possible decision making around possible alternatives,” said director Raquel Yotti.