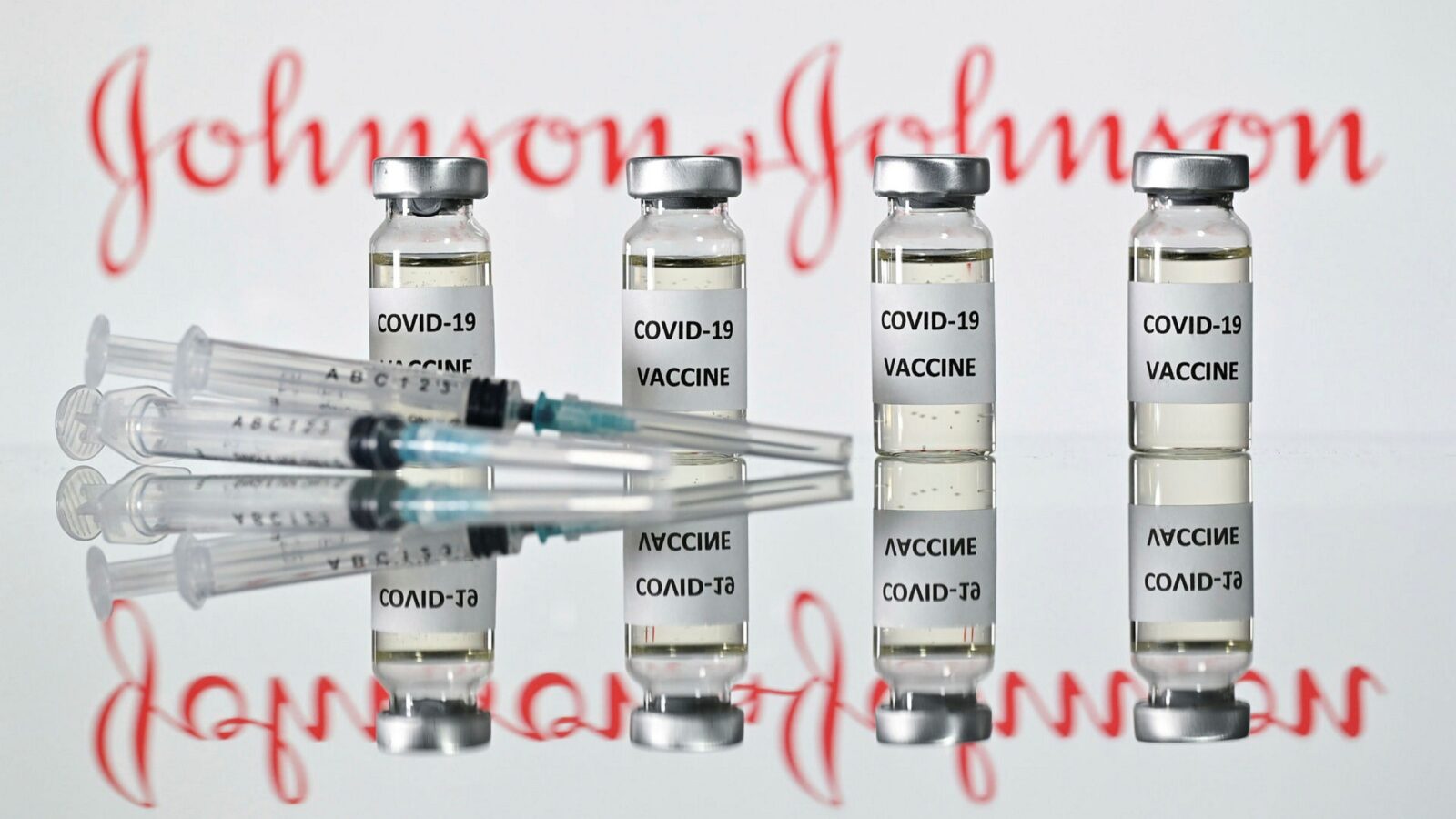 THE Spanish government want to include the single-shot Janssen vaccine
“immediately” after it won approval by European regulations, said Health Minister Carolina Darias.

Nearly 150,000 doses are in a Spanish warehouse, a batch of 300,000 are about to be delivered – and 5.5 million shots will be received this quarter and a further 12 million in January, August and September.

The European Medicines Agency rule the benefits of the Johnson & Johnson
vaccine, manufactured by its subsidiary, outweigh any risks after the discovery of a possible risk “of very rare” blood clots.

The shot will be used in the 70 to 79 age group – which means in the Valencia region, some 230,000 people who have not yet received a Pfizer jab.

The EMA gave its approval for the vaccine to be used on any age group despite results in the United States showing eight people developed a thrombosis, one died, from around 7 million injections.