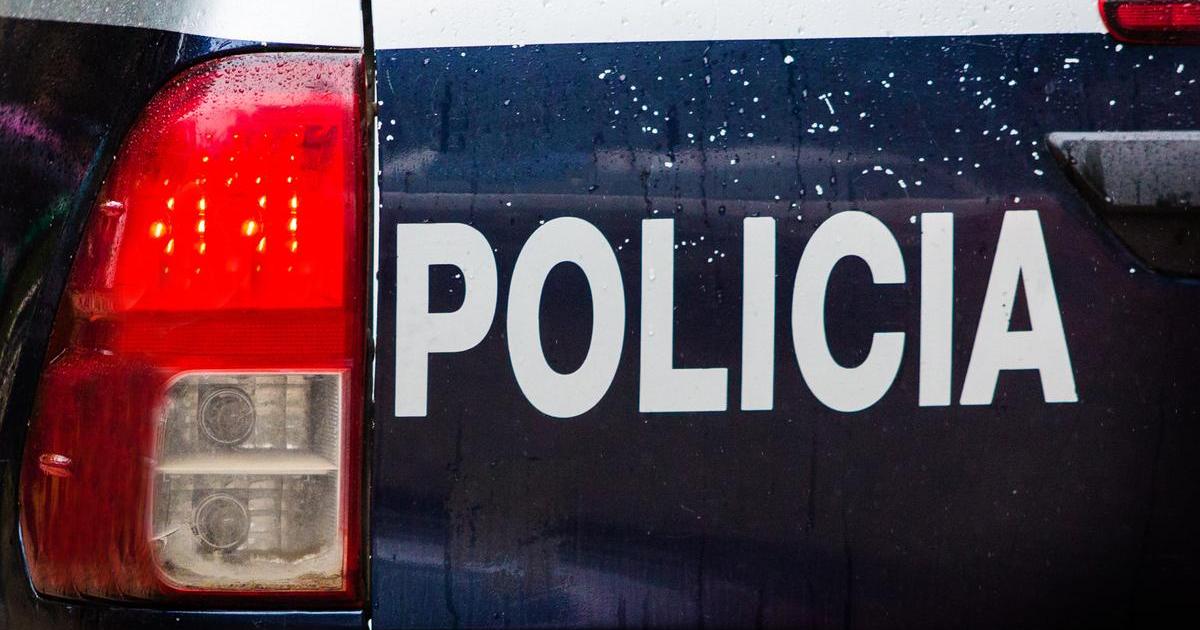 SPANISH police have arrested a 40-year-old man who told “alarmed” colleagues he would infect them with Covid-19.

The suspect faces an assault charge after infecting 22 people on the island of Majorca – it is alleged he continued to go to work and workout in a gym despite testing positive for coronavirus.

Police said despite the positive PCR test, a cough and a raging temperature of 40C (104F) the man ignored advice from colleagues to go home – they maintain he used to walk around, pull his mask down, cough, and say he would infect them.

It was said five colleagues, three people from the gym, and 14 of his family members including three toddlers – all came down with Covid, although none became seriously ill.

In a statement, police said the man exhibited symptoms of the disease for a number f days but refused to go home from work in the town of Manacor – and even returned to his job and the gym after taking the test while awaiting results.

Police said he would pull his mask down, cough, and tell colleagues: “I’m going to infect you all with coronavirus”. Officers said people at work were “alarmed” by the selfish attitude.