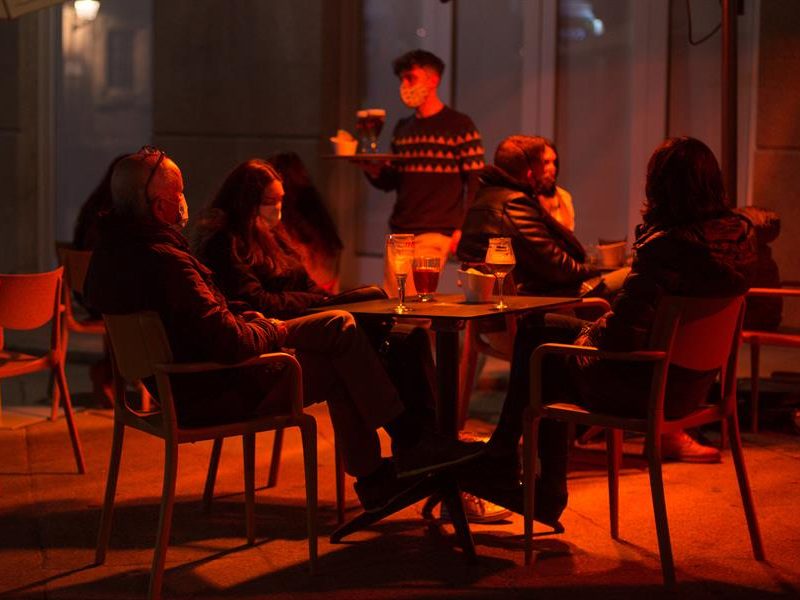 Drinkers need time to get home

THE hard-pressed hospitality sector is asking for an extension so customers can make it home without having to rush their drinks.

Bars, cafes, and restaurants were allowed to remain open until 10pm for the first time today under as the Valencia government eased Covid-19 rules.

However, because the region’s curfew starts at 10pm, industry representatives are asking Valencia president Ximo Puig to grant a 30-minute extension to the nightly shutdown.

Lobby group SOS Hosteleria appealed to the politician to allow the hospitality sector the leeway to take full advantage of the new opening hours.

It maintains people should not have to “rush” their drinks and the half an hour margin would allow them “return to their homes without the fear of being denounced” and risk being fined.

A statement from SOS Hosteleria said “we are not asking for the moon” but a balancing act which would help “save businesses”.

It said restaurants faced the same problem, and the change in restrictions were good news as long as diners did not have to leave early to comply with the curfew.