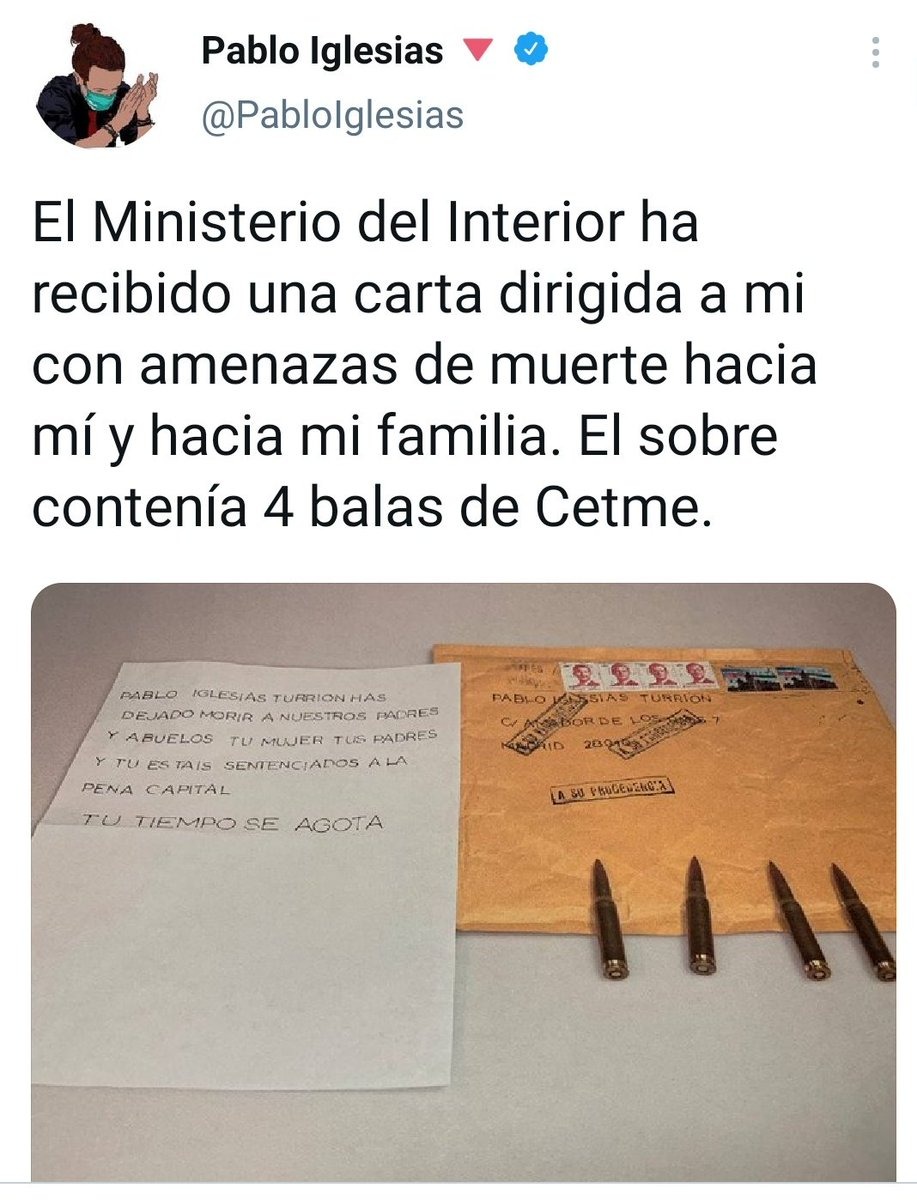 CAMPAIGNING ahead of the May 4 regional elections in Madrid has seen parties clash over criminal threats and heated debate over the rise of the far right.

The poisonous atmosphere further clouded on Monday after Spanish tourism minister Reyes Maroto, a member of the socialist PSOE party, was sent a package containing a bloodied knife.

After receiving her package, Maroto spoke to reporters outside the Congress of Deputies and linked the incident to Vox and called on voters to unite to defend democracy and help “defeat hatred” by preventing the far-right party from gaining power.

Ahead of polling day, the regional administration headed by the conservative Partido Popular is propped up by centre-right Ciudadanos and Vox.

However, hours after Maroto talked with the press it emerged the parcel she received was sent by a man who has been diagnosed with a mental illness.

Vox, which had never issued a minister of support for the PSOE politician, immediately went on the offensive. Parliamentary spokesperson Iván Espinosa de los Monteros took to Twitter: “Hello @MarotoReyes, now that you know that the sender was a person with mental health problems, are you going to apologize to the 4 million Vox voters? Or would that pull apart your campaign to demonize the adversary? Are you not ashamed to have turned into Podemos?”

Current Madrid leader Isabel Díaz Ayuso, who is standing again as the PP candidate, said the party condemned all kinds of violence but accused the opposition of turning the threats into a “circus” and said the incidents should be dealt with “using discretion and calm”.