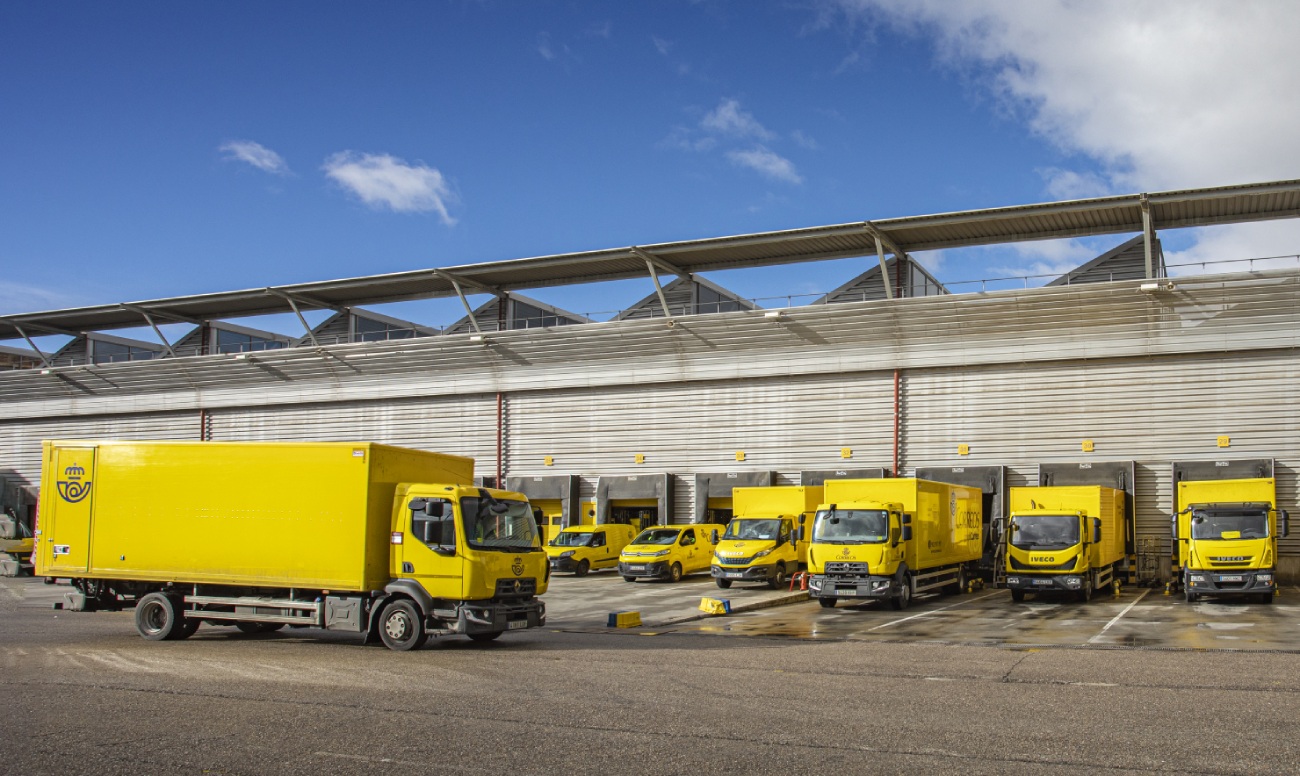 Cybercriminals use Correos as bait

SPAIN’S National Police warn a new scam is circulating the country allowing criminals to access personal data from computers and other devices.

Victims are invited to download a post office app that would allow them to track mail – but which installs a bug enabling criminals to access data.

Police said the phishing exercise was a new scam using the name of Correos to steal banks details or install a Trojan on a computer.

They alerted people to be wary of receiving a message from the post office in which “you are asked to download an app to track your package on your mobile”.

And they appealed for people “not to bite” as the download could allow cybercriminals access to valuable personal data.

It is not the first time Correos has been used to steal personal secrets. Earlier scams involved a fake email warning of problems with shipments and a text message which reported a package was being delivered.