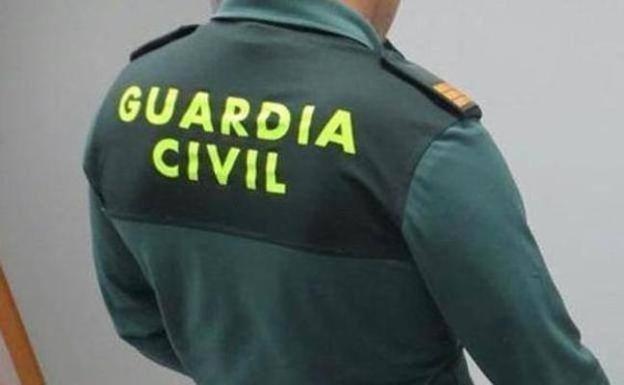 POLICE have arrested a 48-year-old man suspected working as a nurse after faking professional qualifications.

Guardia Civil officers alerted by suspicious employers launched ‘Operation Fake Nurse’ and discovered the suspect boasted on social media how he had intervened in medical emergencies.

And it was found he allegedly used fake certificates to work as a nurse in eight old people’s homes and for the Red Cross in the Valencia region during 2020 and this year, Police said the arrested man took to social media to claim he had saved lives after intervening in medical emergencies and posted photographs in which he wore a uniform resembling genuine medical clothing.

Valencia’s college of nursing later verified the imposter was not registered and a number he used in applications for work belonged to a genuine medical practitioner.

It was found he did not have a university degree in nursing but the fraudster produced certificates to employers.

Detectives were also able to cross check with social services to discover where the man had worked on the frontline and in a search of his home discovered forged documents and a number of nursing uniforms.