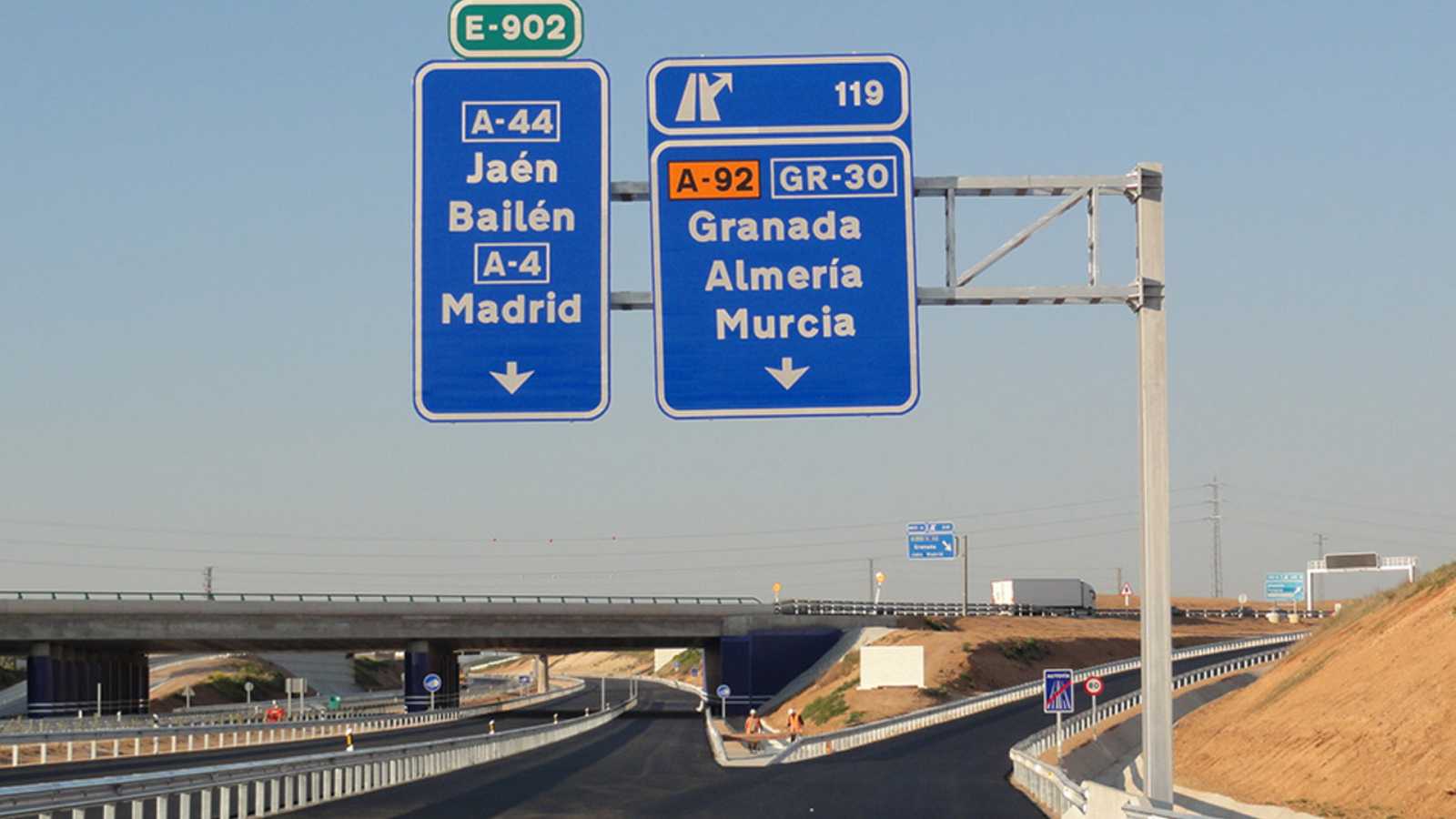 PEOPLE living in Andalusia can travel across the region from today after four months of the eight provinces being shut in a bid to contain the spread of Covid-19.

The regional border remains closed to inbound and outbound traffic except for essential travel and an 11pm to 6am curfew remains in place until the end of Spain’s state of alarm on May 9.

The regional authority decided to ease restrictions because of the faster pace of the vaccination programme, low hospitalisation rates, and in the countdown to end of the countrywide state of emergency.

However, the 14-day cumulative number of infections per 100,000 people stands at 237 in Andalusia.

Regional president Juan Manuel Moreno said: “During these months and in order to deal with the fourth wave, we decided to close the provinces…Andalusians are getting their freedom back.”

He said the provincial closures had allowed the hard-hit hospitality sector to open as much as possible. Andalusia sealed off the provinces on January 17 in a bid to control the “explosive growth” of the third wave of the pandemic after the Christmas holiday.