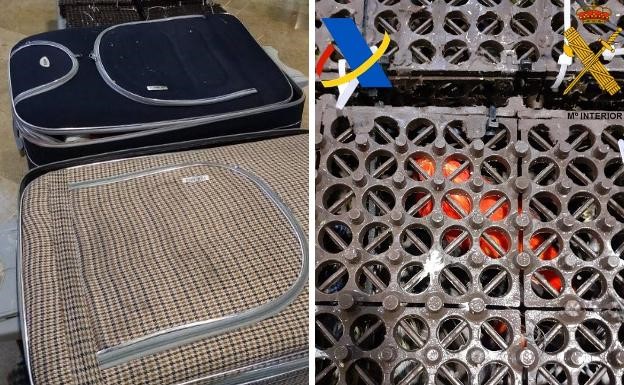 SPANISH border guards have arrested a passenger travelling from Cuba who arrived at Valencia airport with 161 wild birds hidden in two suitcases.
Guardia Civil officers were waiting at customs at Manises Airport to intercept the traveller who had flown from Havana via Madrid.

Tipped off by colleagues in the Spanish capital, it was found the passenger had not made any declaration about the contents of his luggage.

The bags were first electronically scanned and revealed several objects that could be animals. The luggage was opened in front of the traveller – inside were four boxes containing 161 wild birds native to South America; sadly, some were dead.

The passenger did not have any papers to make a legal importation and the animals had travelled in the hold of aircraft without the necessary hygiene and protection measures – he was arrested on suspicion of abuse of animals and smuggling specimens of flora and fauna of species included in the Washington convention.

The surviving birds are being cared for by the centre for exotic birds and fauna in Valencia.