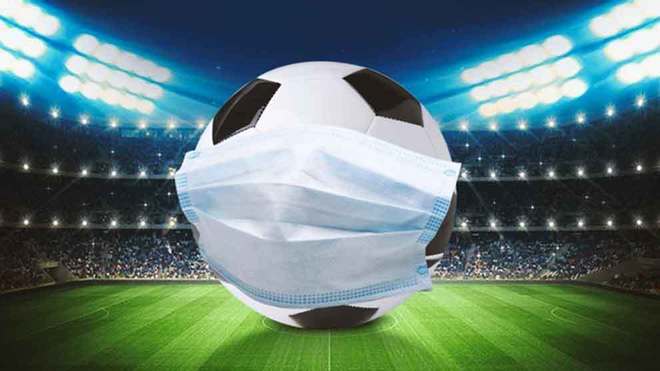 SPAIN’S health minister Carolina Darias has blown the whistle on plans to allow spectators to return to watch top-flight football this season.

The politician said it would not be advisable for fans to return to La Liga games because of the continued threat of Covid-19 – a blow for the league’s plans to play games in front of a crowd.

Organising body La Liga was hoping to welcome back limited numbers of spectators to top level football from next weekend after national infection rates of covid-19 began to slow.

However, Darias said: “I don’t think it would be the most advisable thing to do for what if left of the season.”

Crowds were prevented from watching football matches at the top-flight and second division level since the pandemic struck in March 2020.

Limited numbers of spectators have been allowed to return to other sporting events such as the Barcelona Open tennis competition last month and the Madrid Open which started last week.

La Liga has requested the regions to rule on whether fans can make a return. It has vowed to convince the government to rethink the situation, it said the current situation was “discriminate and incoherent”.