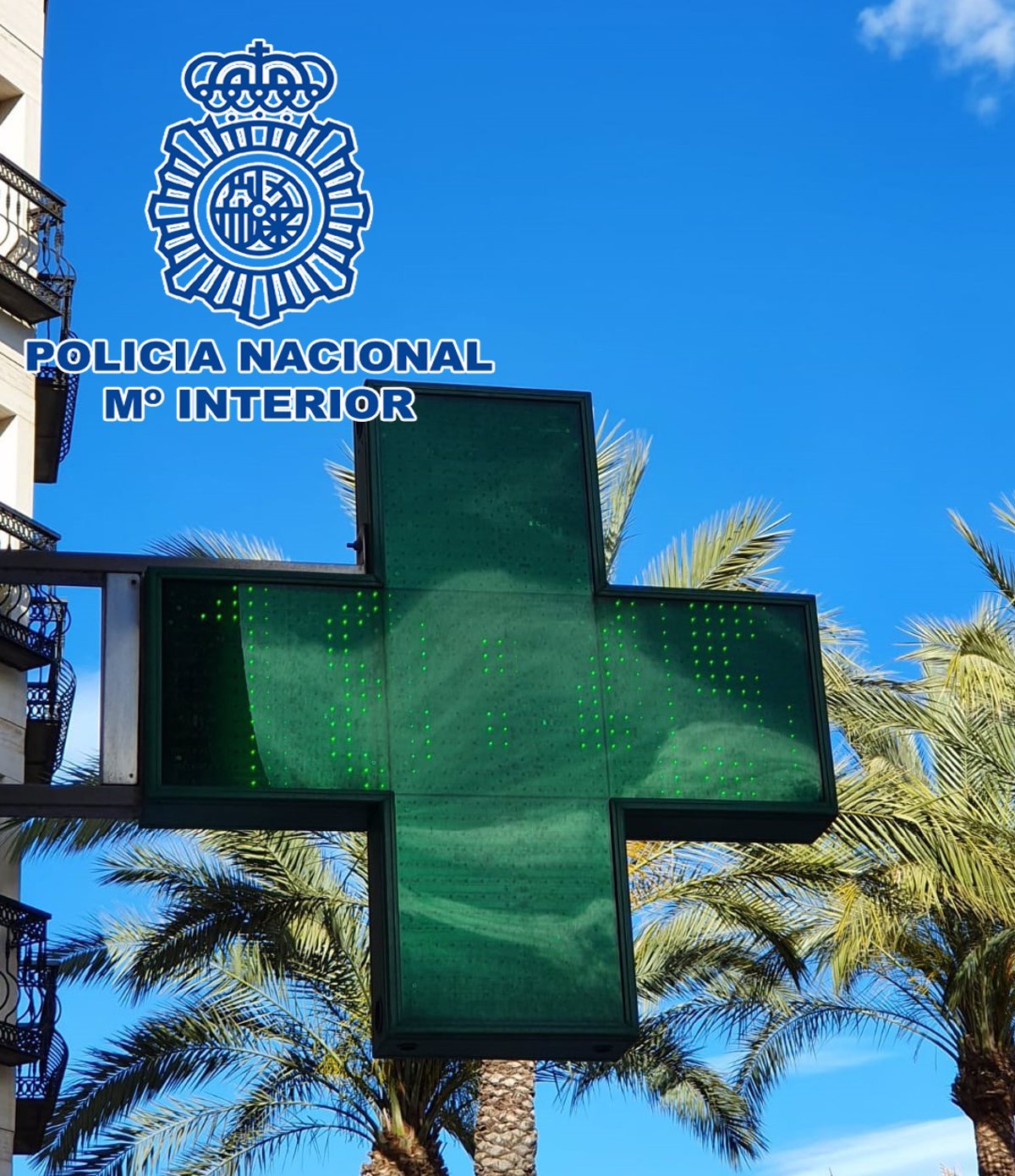 POLICE have arrested a pharmacy worker for selling fake Covid-19 test certificates so they could travel to Morocco.

The 24-year-old charged Moroccan nationals €130 for the bogus papers showing they had tested negative for the disease, allowing them to fly home from Spain, dodging strict coronavirus health rules.

It was also discovered that the man, who was held in El Ejido, Andalusia, also had a second job running his own travel business and selling airline tickets.