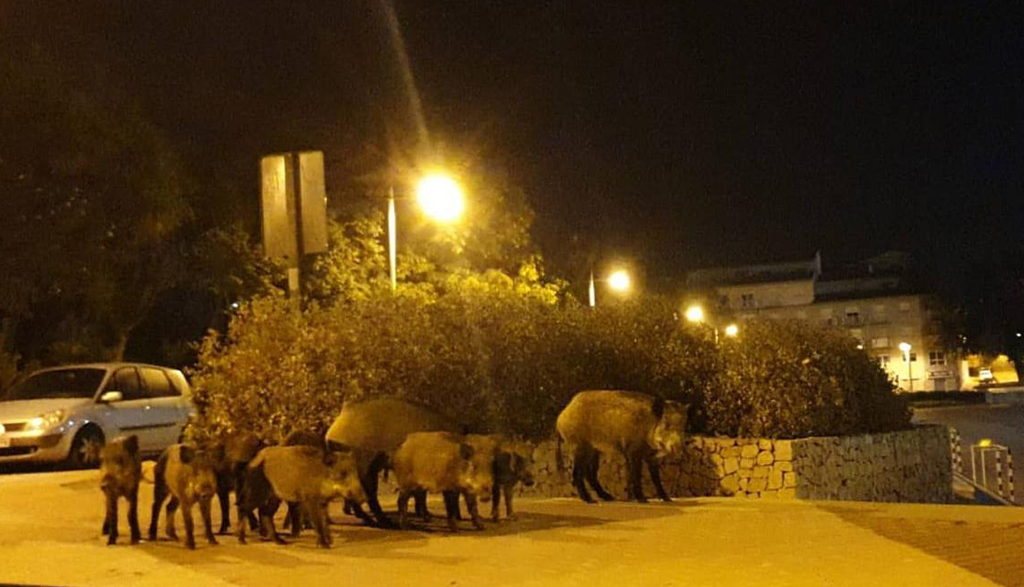 NEW legislation to combat the explosion in numbers of wild boar by trapping the animals in cages is being considered by the regional government in Valencia.

The growing numbers of boar and the increasing number of problems they can cause has triggered a need to take action.

The proposed use of ‘trap cages’ to capture the animals in the controversial bill clashes with existing laws to protect nature.

The current Natural Heritage Law states the possession and use of ‘non-selective’ traps are ‘prohibited’ – such cages are capable of trapping any wild animal.

And other legislation relating to the protection of flora, fauna, and domestic animals classifies the use of such traps as a crime.

It is feared if the idea becomes law, it would constitute animal abuse. At present there is no rules about who can use the traps or regulate how often they must be checked or to regulate their use – it is feared animals would be left exposed to the elements without food or water waiting for someone to check the cage.

However, the draft law is being drawn up with the intention of reducing numbers of boar rather than saving lives. The proposal suggests trapped boar will be destroyed ‘in situ’ by authorised personnel.