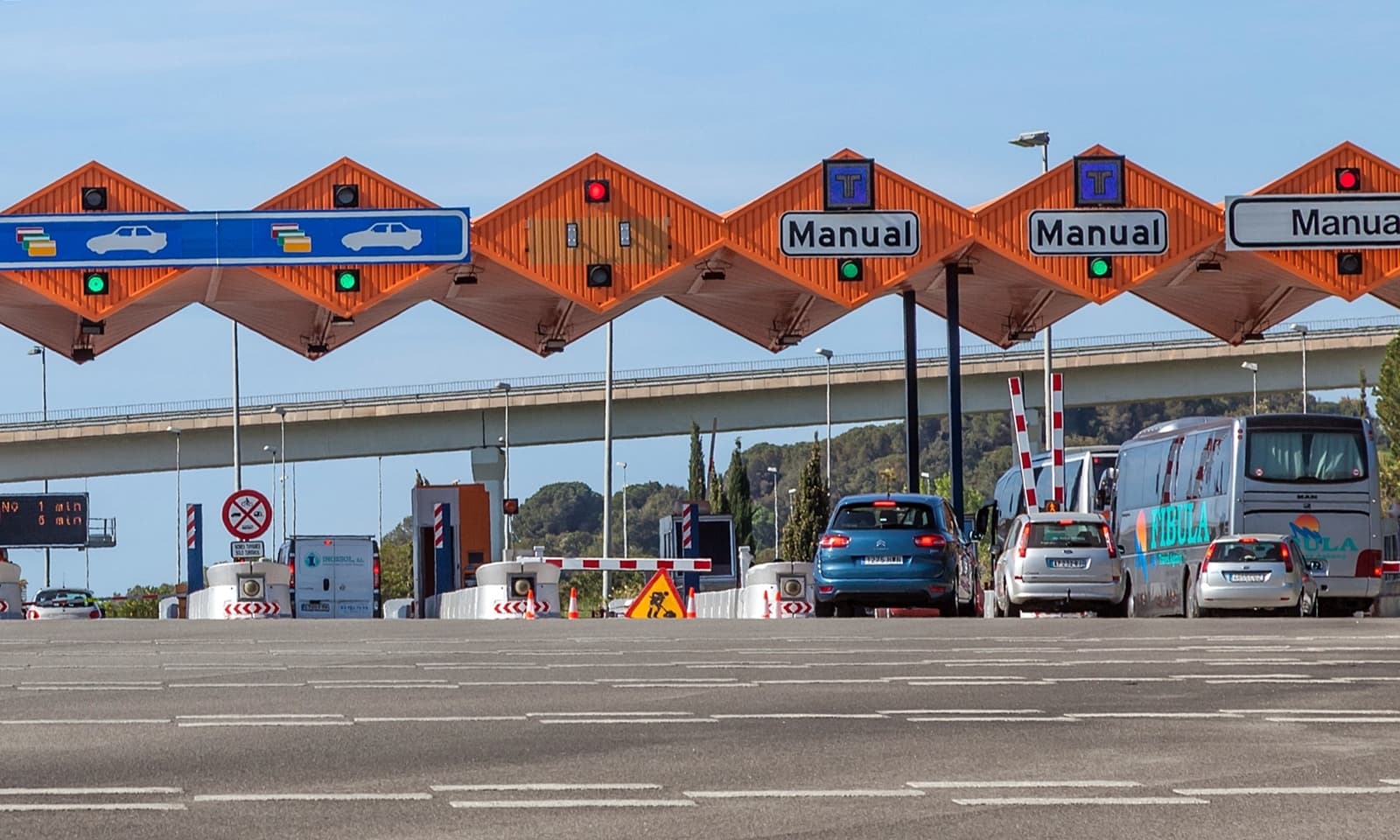 SPAIN is planning to charge drivers to use ‘high capacity’ motorways by 2024 and may later roll out tolls to national roads.

The plan has been outlined to the European Commission as part of the country’s ‘national recovery plan’ and will affect both passenger cars and lorries.

It would mean drivers paying to use both existing toll roads known as ‘autopistas’ and the free of charge motorways or ‘autovias’. The plans sent to Brussels also clear the way to charge to use other national and regional roads.

The move comes after central government appeared to head in the opposite
direction and made sections of the AP-7, AP-4 and AP-1 free.

It is envisaged the tolls would first be charged on 12,000km of the state-run high- capacity roads, including the motorways, and could be later scaled up to include 14,000km of national single-lane roads controlled by the state – and not ‘local roads’.

It is understood the plans, already seen as controversial, will not be rolled out immediately because of the economic crisis triggered by the coronavirus pandemic.

The government argues Spain has he most extensive high-capacity road network in Europe and maintenance costs could not be met solely through the national budget.

Deterioration leads to a loss of service and has consequences for road safety, said the government.

“The introduction of a pay-per-use system would guarantee maintenance of the road network and generate incentives for a more efficient use of this mode of transport, which in turn would lead to a reduction in greenhouse has emission.”