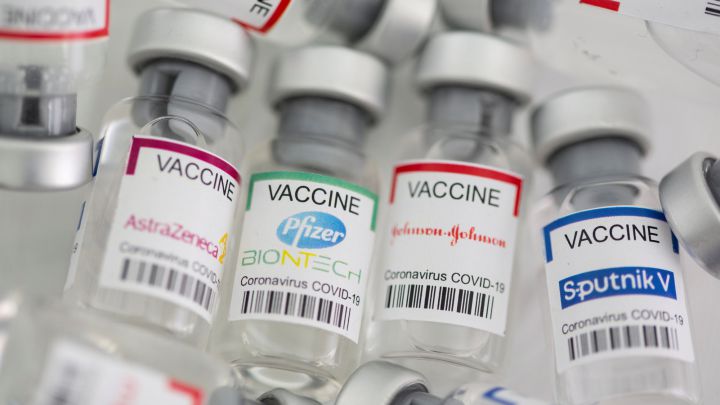 He was speaking at the European Committee of the Regions – and called for
compensation for pharmaceutical companies and increased cooperation between the ‘inventors’ and producers.

He stressed Covid-19 had already killed more than three million people around the world in a pandemic that caused “immense pain and the greatest economic crisis since the Second World War.”

And the politician said it was not possible to watch burning funeral pyres across India and simply wait. “Waiting is not an option.”

He agreed the challenge was to take urgent measures to guarantee production of vaccines and deliver enough shots “for the entire global population”.

Suspending patents would step up production, a move favoured by the United States, with compensation for the laboratories that developed the various vaccines.

“The most effective way to accelerate vaccine manufacturing is to enhance
collaboration between innovators and producers with approved facilities,” he said – adding temporary licensing would allow more production of jabs.