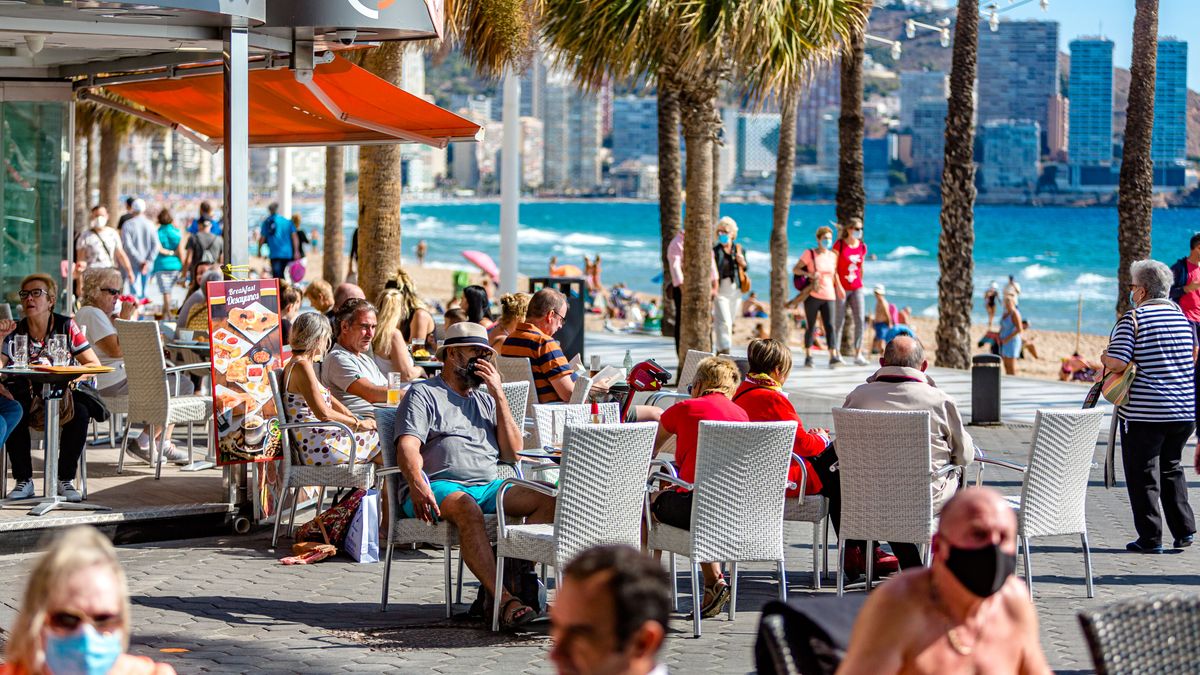 HEALTH rules across Valencia have now relaxed allowing people in the region in another step towards normality.

The start of the curfew has been extended from 10pm until midnight; a shutdown on the streets still in place until 6am the following morning.

And the hospitality sector stands to immediately benefit – instead of being forced to close at 10pm under the Covid-19 pandemic rules, premises as bars, cafes and restaurants are permitted to remain open until 11.30pm.

Capacity inside premises has been increased to 50%, occupancy on terraces remains at 100% but the occupancy of table is increased to 10, although people cannot be served at the bar.

The changes come as the central government’s state of emergency ended on May 9 after being in force since last October; Valencia finally openings its borders allowing people to both enter and leave the region.

Valencia still has the lowest infection rate for the whole of Spain at 40 infections per 100,000 people, allowing the regional authority to continue the easing of measures designed to fight the coronavirus pandemic.

Rules regarding wearing of masks and social distancing continue. Regulations also relax for religious services and celebrations such as weddings; capacity dependent on whether they are inside or outside.

Late night venues such as discos and nightclubs are still restricted despite the hospitality sector calling for them allowed to fully open – they argue it would help fight illicit parties, especially in public areas.

The new laws are in force until May 24, the Supreme Court ruling they were legal but denying the regional authority the month it requested before the restrictions are again reviewed.