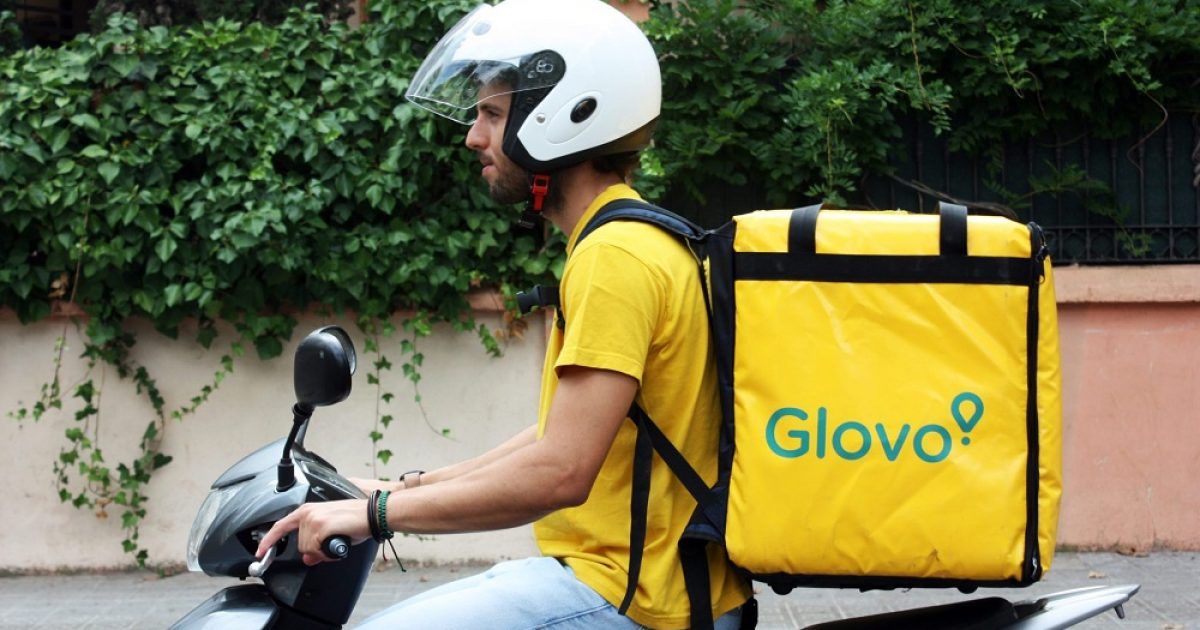 The Spanish government has approved a new royal decree recognising food-delivery riders and drivers as employees and not self-employed workers.

It means the delivery teams for digital platforms such as Glovo and Just Eat benefit from the same rights as salaried staff – however, the legislation only affects the food industry not other gig economy sectors such as taxi hailing apps.

Labour minister Yolanda Diaz said: “This is a day of great satisfaction. Spain has become a world leader on this issue; the world and Europe are both looking to us.”

The so-called ‘rider law’ comes after six months of negotiations between unions and business associations. They began after the supreme court backed a former Glover worker.

The court ruled food delivery workers were employees. It said: “The relationship that exists between a rider and the Glovo business is of a professional nature.”

And the ruling meant Spanish businesses had a duty to reform labour relations with the delivery riders – the new law wipes out any doubts.

The minister said: “The law protects the most vulnerable because it affects the young people of our country, and that’s why what we are doing is so important.”