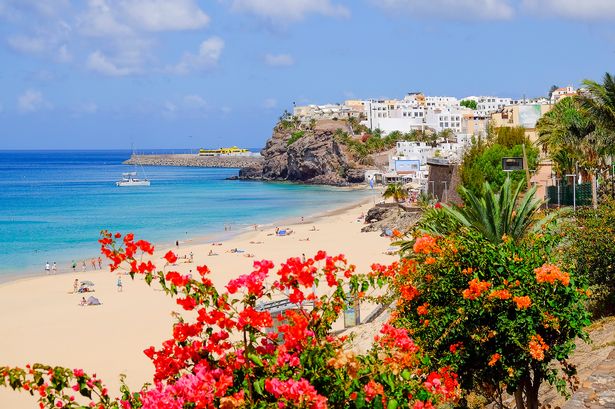 SPAIN’S Canary Islands is in contact with the British government in a bid to have the popular holiday destination added to the green list.

Ángel Víctor Torres, president of the islands’ government, has announced the UK could “imminently” remove the archipelago from the list of countries to discourage travel in the ongoing Covid-19 crisis.

He underlined the government was in “constant contact” with the UK authorities to consider and review the islands separately from the Spanish mainland and this was “going to be confirmed”.

He believes British tourists will be arriving in the Canaries from June 7. The UK would then join Germany, the Netherlands and Denmark which have allowed their citizens to travel to the Canary Islands without the need to quarantine on their return.

And Torres said in regard to Britain “it is imminent that this can be achieved” – he hopes the annual May 30 Day of the Canaries festival can be celebrated with the news the British market was again open.