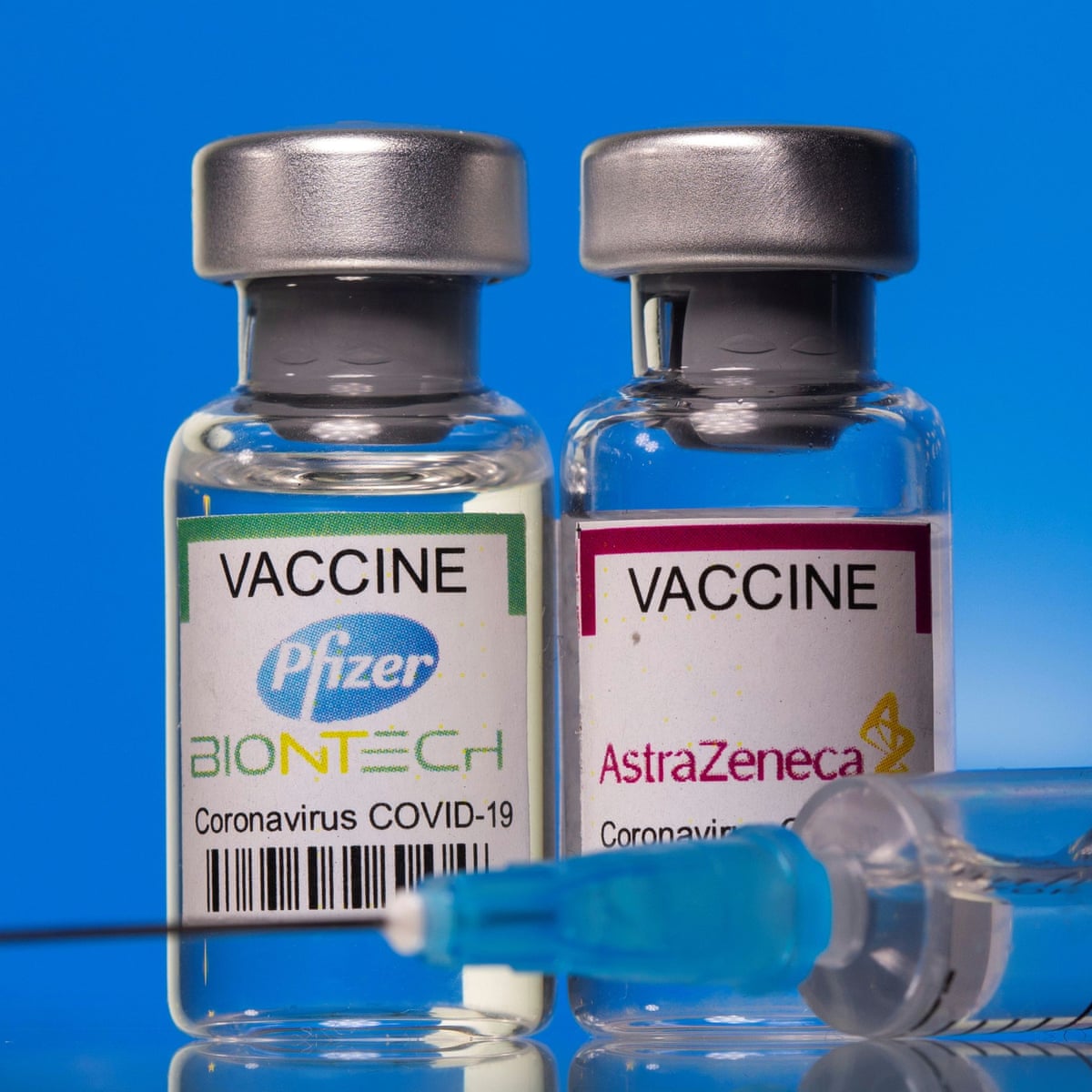 AstraZeneca and Pfizer for under-60s

RESEARCH into a mix and match of Covid-19 vaccinations for people aged under 60 already given the AstraZeneca shot reveal they can receive a Pfizer jab to complete immunisation.

A study by the Carlos III health institute in Madrid, Bilbao and Barcelona found the process “highly immunogenic and safe”.

Frontline and key workers aged under 60 received an Oxford-AstraZeneca in an earlier stage of Spain’s vaccination programme – however, the health ministry suspended its use on the group after a scare associated with causing rare blood clots.

As a result, the next stage was thrown into doubt – whether to given a second AstraZeneca dose, give a second shot of a different vaccine, or to leave the group with just one jab. Until the government makes its decision, 1.5 million people remain in limbo.

The institute launched its CombivacS study and a total of 672 people took part. Of these, 442 received a Pfizer shot between eight and 12 weeks after they received AstraZeneca; the remainder were a control group and did not receive another vaccine.

It found the cocktail was safe and increased numbers of ‘neutralising antibodies’ than two AstraZeneca jabs.