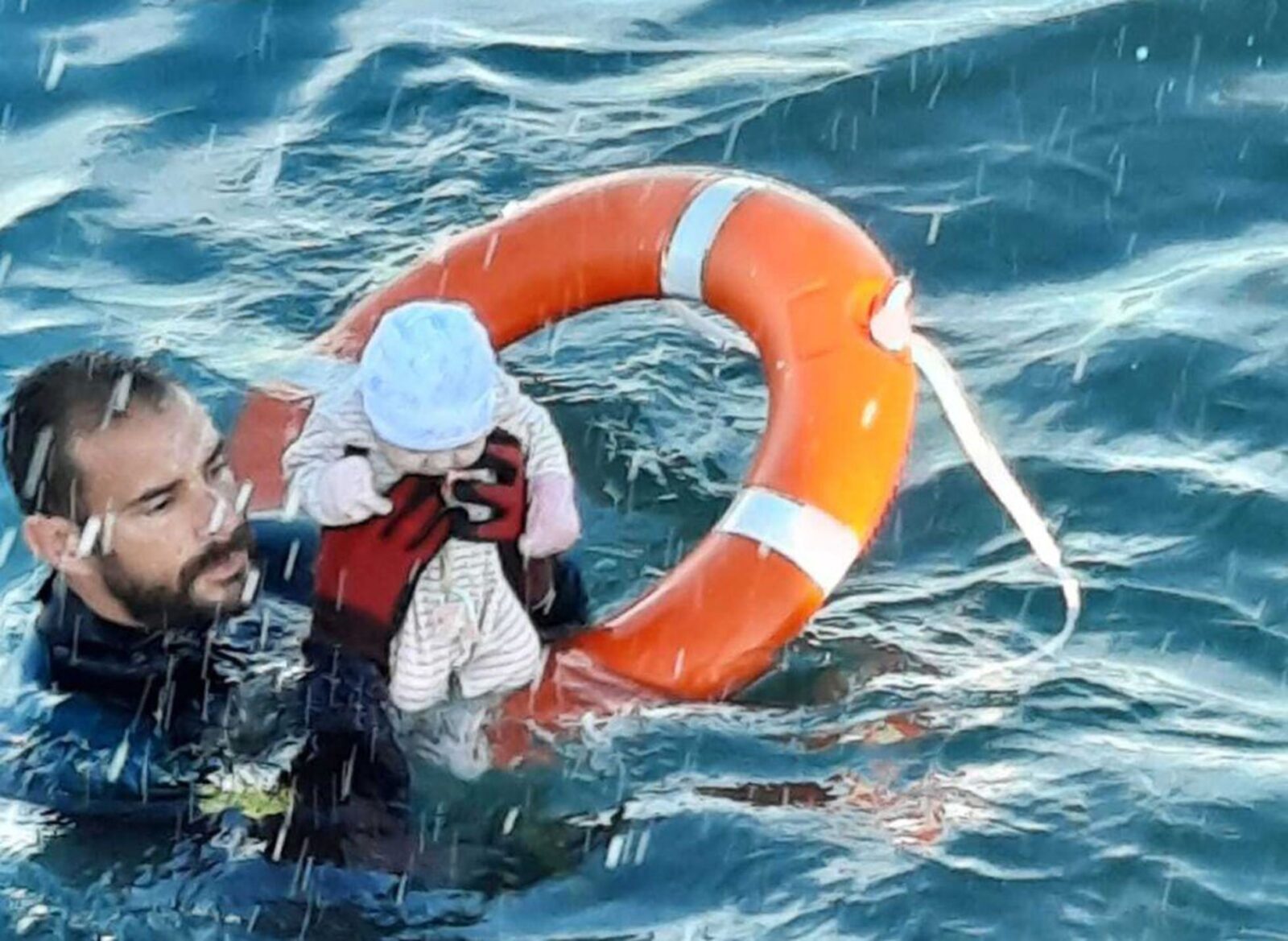 SPANISH prime minister Pedro Sánchez has promised to take “all necessary measures” to protect the borders of Ceuta after a flood of migrants entered the north African enclave.

He vowed the “territorial integrity” of the city would be defended after more than 7,000 ‘irregular’ migrants – including hundreds of children – breached security and swam and waded from neighbouring Morocco on Monday and Tuesday.

The premier cancelled a trip to Paris to fly to Ceuta to deal with “an unheard of” migration crisis – Spain’s other enclave, Melilla, has also been affected but to a much lesser extent.

He said: “The territorial integrity of the borders of Ceuta and Melilla – which are also EU borders – will be defended by the Spanish government, under any circumstances and will all the necessary measures.”

The prime minister has also sought diplomatic measures to prompt Morocco to help stem the rising tide of migrants – most are young men, but there were also unaccompanied children and entire families.

Extra troops and police have been sent to step up security and have already been in action, rescuing desperate exhausted people from the water. It is understood at least one person has died.

Meanwhile, Sánchez has discussed the growing crisis with Spanish king Felipe VI and European allies. President of the European Commission Ursula von der Leyen has voiced a message of support.

“Europe expresses its solidarity with Ceuta and Spain. We need common European solutions to manage migration.”