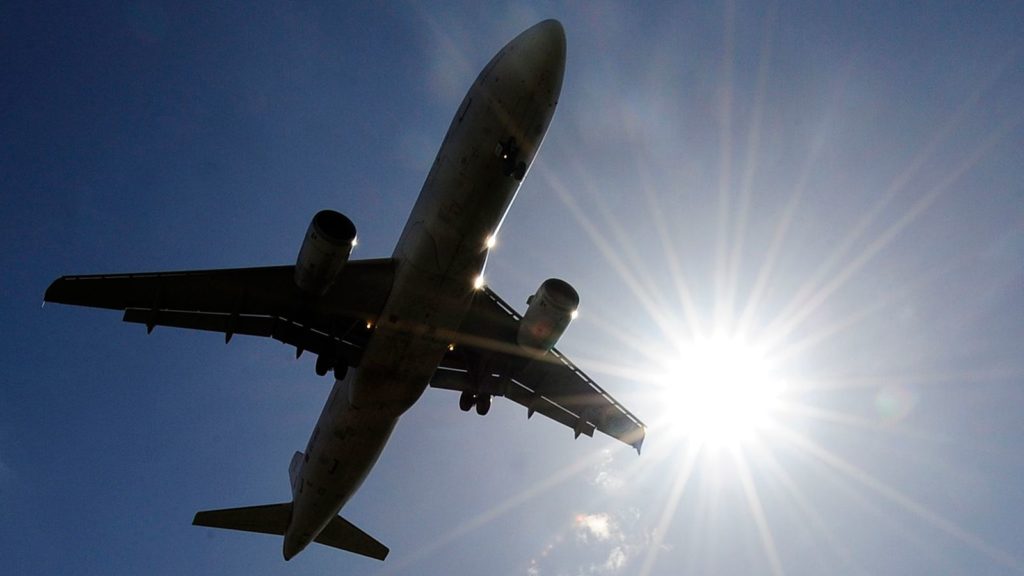 SPAIN hopes to open the door to British and other holidaymakers in weeks as it looks to revive its key tourism industry, said Deputy Minister for Tourism Fernando Valdés.

Falling levels of Covid-19 infections and the success of vaccine rollout in other countries would allow restrictions to end.

Tourism makes up 13% of the country’s GDP and the Spanish government hopes to have 45 million visitors this year – one of the world’s top destinations it is a long- standing favourite of British holidaymakers.

In 2019, more than 18 million British tourists touched down in Spain and it is understood Madrid and London are in talks over how to kickstart the relationship again – possibly based on the incidence of coronavirus across individual regions.

Valdés said visitors “from outside the European Union will be able to come – for example, from the United Kingdom, which is in a good epidemiological situation – without any restrictions.

“And we are going to begin to accept people that can present a vaccine certificate.”

He said Spain would have a digital certificate of vaccination ready next month and hoped the EU would have regulations approved by June 21.