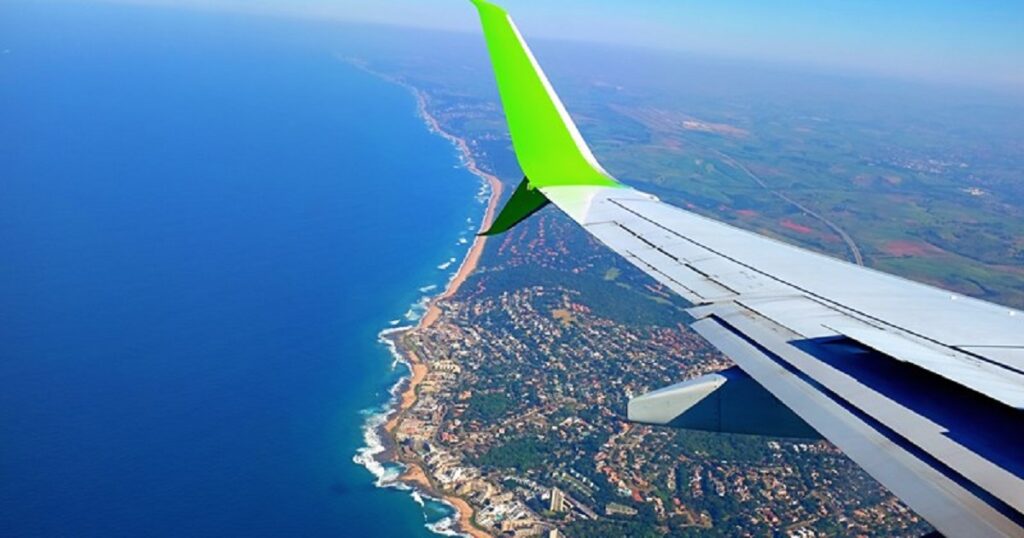 SPAIN has welcomed the return of British holidaymakers but warns a full recovery will not take place until the UK lifts restrictions on travellers returning home.

At present on the amber list, English visitors face a 10-day quarantine and must supply two negative Covid-19 tests to end their confinement – there are also rules for Scotland, Wales and Northern Ireland – despite the strict health restrictions in force across Spain.

On Friday by Spanish Prime Minister Pedro Sánchez announced British visitors could this week enter the country without presenting a negative PCR test; the move was welcomed by a holiday industry hit by the pandemic and eager to start a full recovery.

However, the UK Business Minister Anne-Marie Trevelyan urged British people not to travel to amber list countries unless it was absolutely necessary. “Please don’t go unless there is an urgent family reason and so on.

“At the moment, amber countries are still not meeting the criteria for our scientists to say that they should be green.

“So, the recommendation remains: don’t go unless you have to and remember that, if you do go, you will have to quarantine for 10 days and that will be monitored.”

Madrid believes Spain will enjoy a green list placing following the UK’s review of its traffic light system on June 7. In 2019, 18 million UK nationals travelled to Spain, more than 21% of all arrivals.

“We have opened the door, but now we need the support of the British government so that citizens can come without restrictions,” says Margarita del Cid, the head of the tourism department in Costa del Sol.

And Javier Frutos, the head of the Málaga Hotel Association, agreed: “It is absolutely essential to get the green light on the British traffic light system as soon as possible.”

Valencia president Ximo Puig said the region had the lowest incidence of Covid in Spain and argued it was “the safest destination in Europe”.

Nuria Montes, the secretary general of the Benidorm hotel association Hosbec, said the British market was crucial to the region. “If the British and European markets work well, we are going to get to summer with almost everything open.”