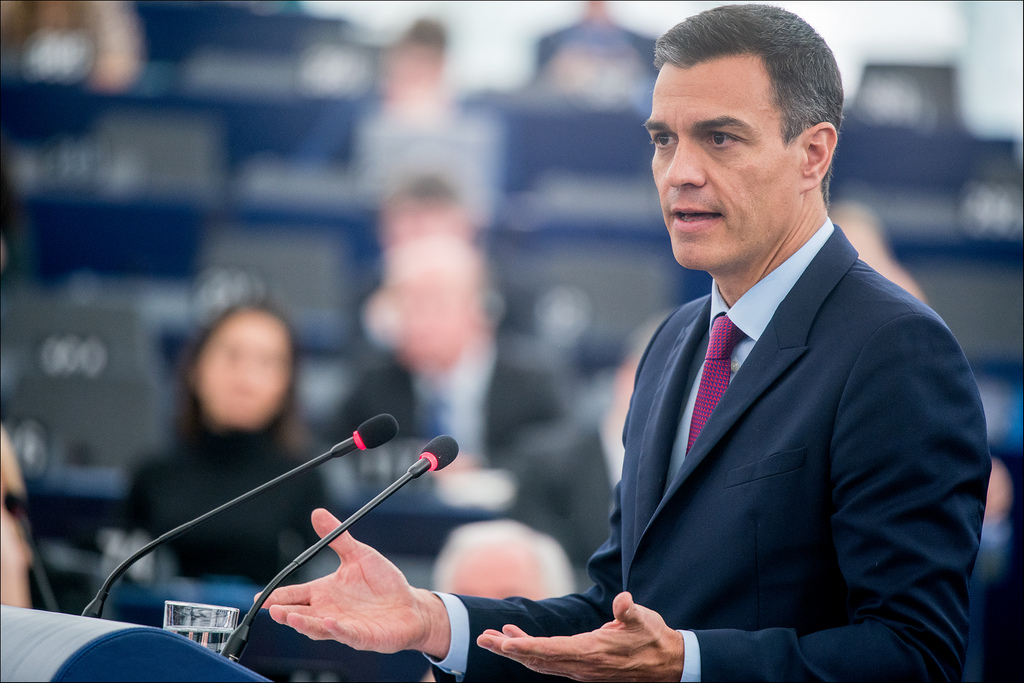 SPANISH Prime Minister Pedro Sanchez has accused Morocco of failing to protect its borders after thousands of migrants last year crossed into the north African enclaves of Ceuta and Melilla last week.

The migrant crisis and allegations of Moroccan security taking no action has triggered one of the biggest diplomatic spats between the two countries for years.

The Spanish premier said: “Morocco needs to control its borders as well, and this did not happen. We’re talking about Spanish cities; about European borders – and this must be respected.”

He accepted there were close ties between the two countries but said: “Morocco cannot forget something fundamental – within the European Union it has no better partner than Spain when it comes to defending strategic interests crucial to Morocco and very necessary for the EU.”

The crisis began 11 days ago when Morocco, angered by the hospital treatment of Western Saharan independence leader Brahim Ghali in Spain, relaxed controls at its borders with Ceuta and Melilla.

It started a humanitarian crisis as a mass of people made the crossing. Some 8,500 people have been returned to Morocco but some 800 unaccompanied minors remain in Ceuta – a logistical and humanitarian headache for the Spanish authorities.