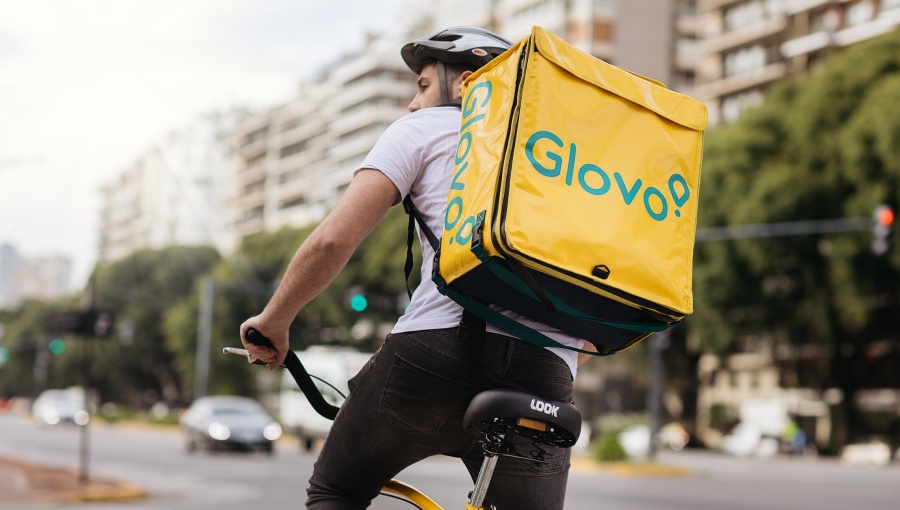 Takeover of German-based company on the menu

Glovo recognised an emerging market in the region where people are increasingly using delivery platforms to put food on their tables.

The Spanish company is acquiring the foodpanda brand in Romania and Bulgaria, Donesi operating in Serbia, Montenegro, Bosnia and Herzegovina, and Pauza in Croatia – and a further deal in Slovenia with a local company is also on the cards.

Glovo’s CEO and co-founder Oscar Pierre said: “It’s always been central to our long-term strategy to focus on markets where we see clear opportunities to lead and where we can build a sustainable business.

“Central and eastern Europe is a very important part of that plan. The region has really embraced on-demand food delivery platforms and we’re very excited to be strengthening our presence and increasing our footprint in countries that show enormous potential for growth.”