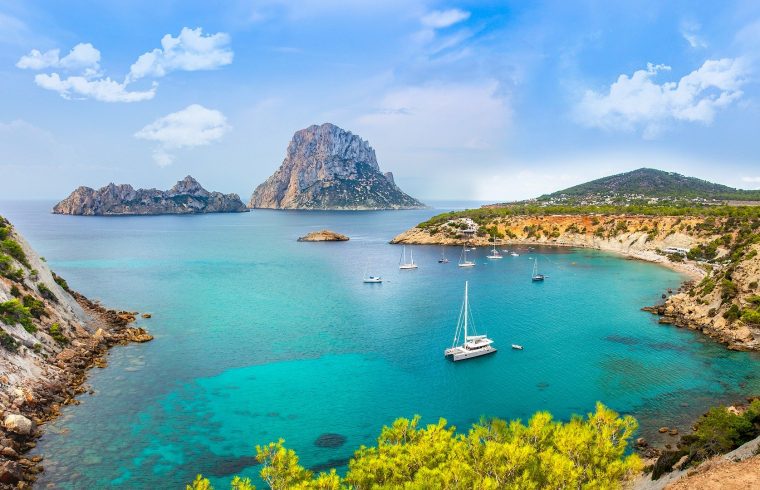 ISLANDS could soon be on the UK government’s ‘green list’ bringing popular Spanish holiday destinations within reach of English travellers without the need to quarantine on return.

The Canary Islands and Balearics could become a ‘go to’ destination from June 7 – the date of the next review of the traffic light system – Transport Secretary Grant Shapps said.

Travel operators and airlines want to be able to fly to islands even when the remainder of a country remains on the amber list; allowing Spanish islands to open up even if the mainland does not make the cut.

Mr Shapps told the transport select committee he had asked the Joint Biosecurity Centre to consider islands within criteria and whether the facts “stacked up”.

And asked if this was possible by the June 7 review, he said: “Technically that is possible, but I actually don’t know because I don’t have the data yet as to whether islands make the grade.”

He said there was a waiting game to allow other countries to catch up with the UK’s level of vaccination rollout and part of this was the necessary “patience” for this to happen.

He said the danger was travellers – even vaccinated people – bringing back a variant of the Covid-19 virus and the government had to follow the science.

Mr Shapps said: “I am the secretary of State for Transport, I want people to be able to travel; I have no other agency than to get people travelling, but we also recognise as a responsible government that it has to be safe.”