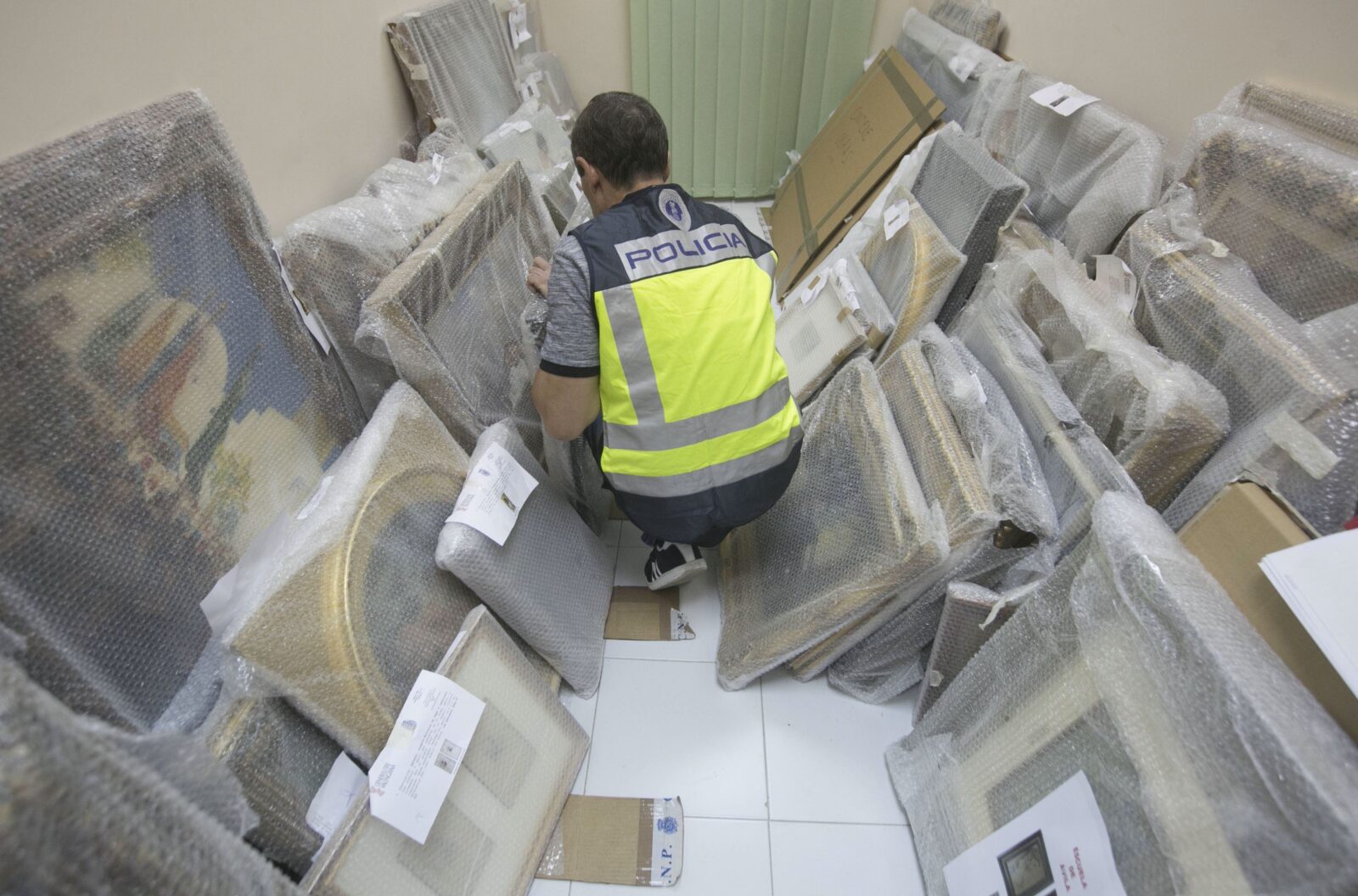 Experts must decide if painting is authentic

The high-living suspect was held in Valencia when officers stopped his top of the range Mercedes and discovered 7kg of high-purity cocaine in the car following a National Police surveillance operation.

Searches of his luxury home in the city and outlying villa also found marijuana, ecstasy, three other luxury vehicles including a Harley Davidson motorcycle, a bulletproof vest, and a number of Rolex watches.

They also discovered the picture by Zaragoza artist de Goya and an alleged certificate of authenticity of the work, with a document valuing the painting at €2 million.

And while the alleged drugs baron is now behind bars, art and police experts are now investigating whether the Old Master and the paperwork are genuine – the art market is commonly used by criminals to launder money and fraudsters attempt to cash in.

In recent years there have been a series of arrests of crooked art dealers and counterfeiters who were used to fake authenticity certificates using antique notary paper and old typewriters.