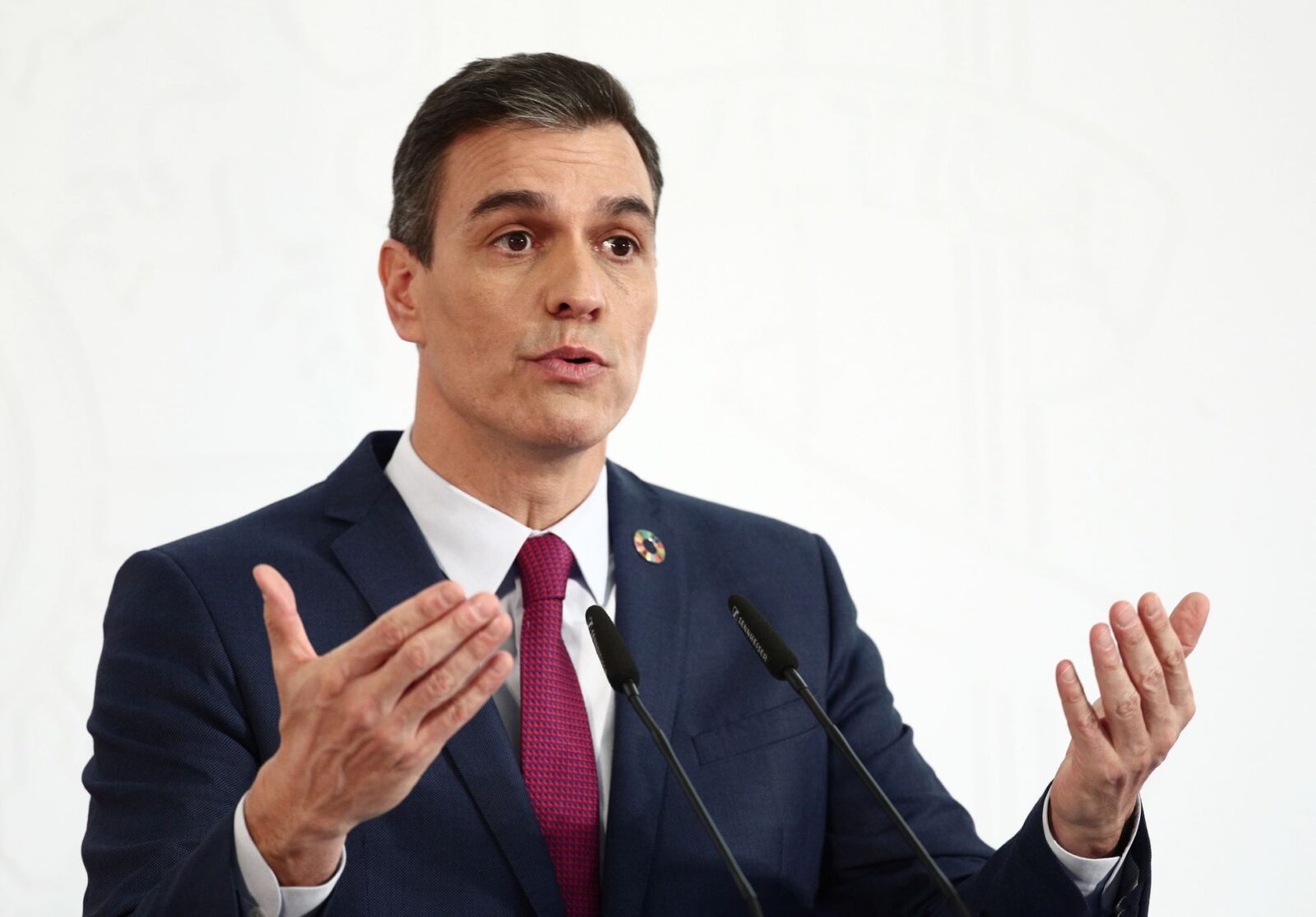 The bloc has put together a €750 billion war chest – partly financed by borrowing – to help the fallout from the Covid-19 pandemic crisis. The action plan is now waiting for national governments to rubberstamp the aid plans.

Spain is looking for quick payments to countries particularly badly hit by coronavirus; including its own economy but it has to accelerate the rollout of its own structural reforms first.

It hopes to receive the first of three planned tranches of a total of €140 billion; half the money will be received as grants, the remainder as loans.

Sánchez said: “Given the member states have all done their part, it is now important that the European Commission, ECOFIN, and the European Council approve these recovery plans.

“A message if certainty must be conveyed by the public institutions, by Europe, to our social agents and to the workers.”