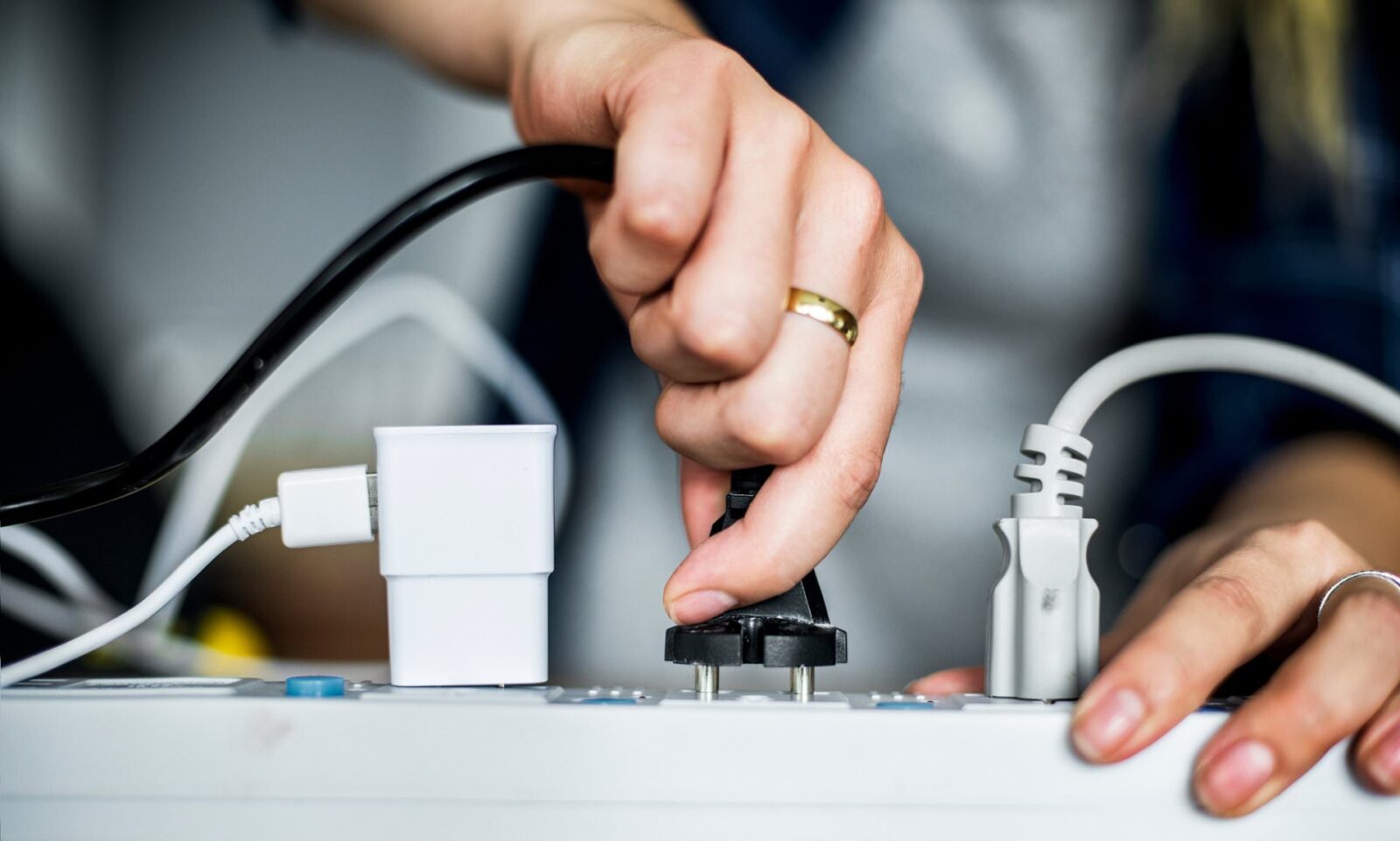 THE price of electricity in Spain has skyrocketed with a leap of over 45% on a year-on-year comparison – an average consumer facing a €26 higher bill.

At the most expensive rate, power will cost 32 cents per kilowatt hour – the cheapest tariff is 14 cents per kwh.

However, customers will have to get used to a traffic light system as the charges are linked to the time they hook up an appliance, compounding the effects of the price surge.

The most expensive rate, the red zone, runs from 10am until 2pm and again from 6pm to 10pm. The amber, the mid-range cost, is applied from 8am until 10am and between 10pm and midnight. The cheapest rate, the green light in the system, runs from midnight until 8am – and at weekends and national holidays according to reports.