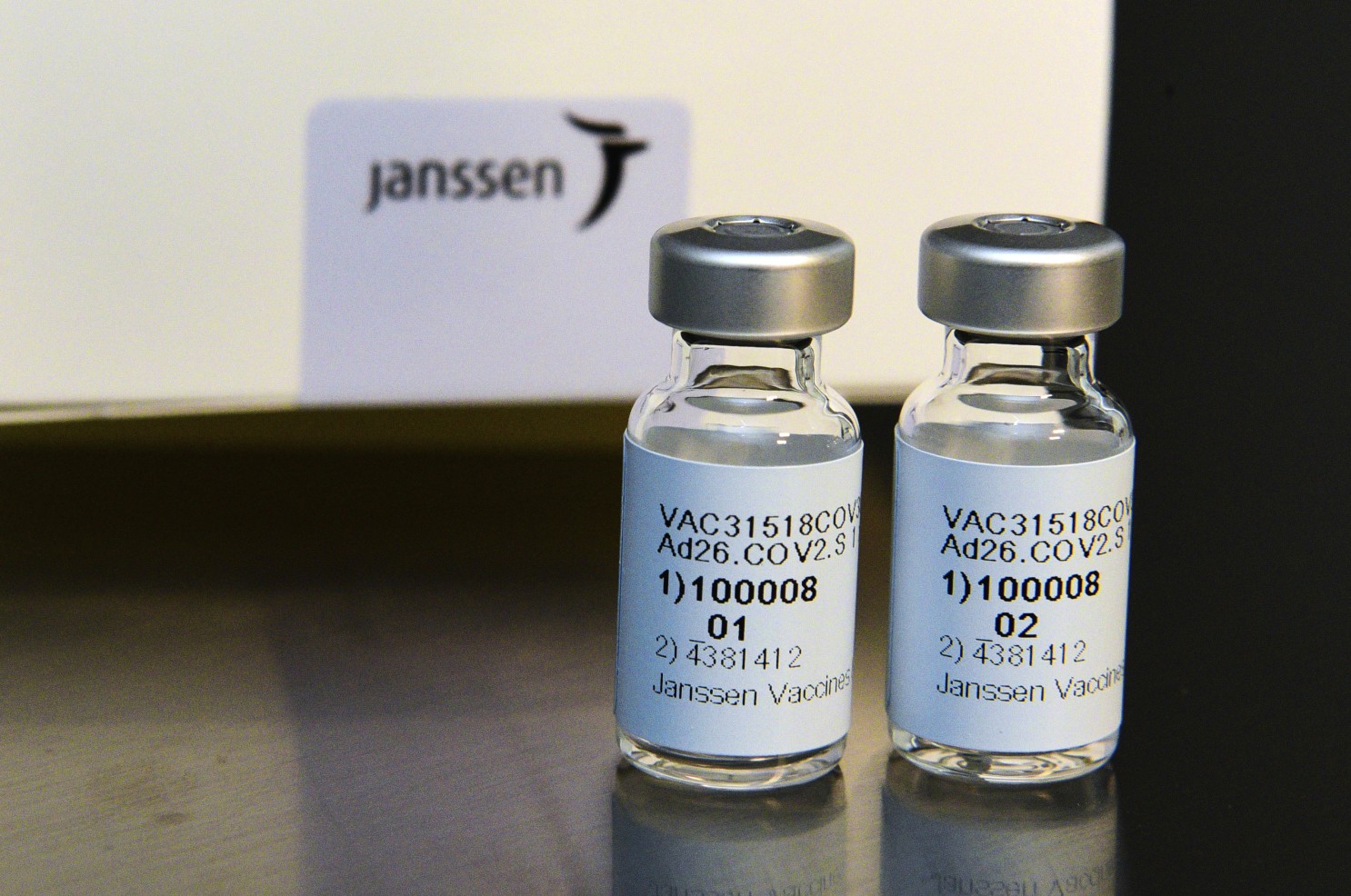 SPAIN’S health chiefs have decided the one-shot Janssen vaccine will be used on the 40 to 49 age group as the vaccine rollout continues this month.

Full protection is offered by the jab after one dose, preventing serious illness from Covid-19. Pfizer and Moderna vaccines are on standby should there be difficulty in obtaining supplies as the programme accelerates.

The Janssen vaccine, made by a company in the Johnson & Johnson empire, uses a similar technology to the troubled AstraZeneca shot – which Spain decided not to use on people aged under 60 because of links to rare blood clots.

However, Spain has decided the statistics show the risk of side effects are much less with Janssen – based on research in the USA, there have been nine cases of blood clots and one death after 10 million doses were administered.

According to Spanish health regulators, the frequency of a rare thrombosis with AstraZeneca on the under 60 population is one in every 200,000 doses. In Spain, four deaths have been linked to the vaccine from 5 million vaccinations.