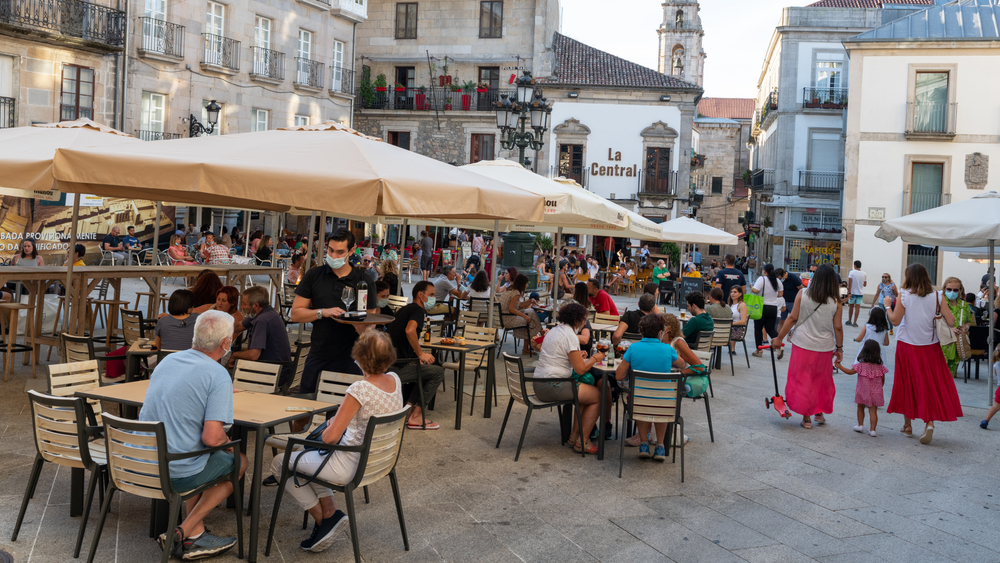 SPAIN’s jobs market is steadily recovering from the coronavirus pandemic crisis according to the latest employment figures.

The easing of coronavirus health restrictions since the state of emergency ended on May 9 which triggered activity in both the tourism and hospitality sectors.

Joaquín Pérez Rey, secretary of state for employment, said: “This historical and magnificent data is not due to the success of the government of the labour ministry but rather the Spanish people – who together have been able to face down the biggest crisis in history while maintaining the productive process.”

The numbers of people registered as unemployed does not include those temporally laid off under the government’s ERTE job retention scheme. However, these numbers a\re also falling from 636,283 in April to 542,142 last month – and the lowest since May 2020 when 3.6 million people were on furlough.