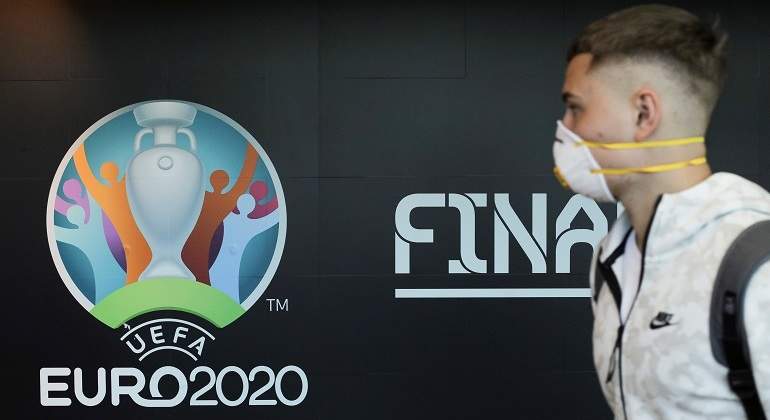 Pair drop out of squad on eve of competition

A SECOND member of Spain’s national team has tested positive for coronavirus just days before the flagship 2020 UEFA European Football Championship gets underway.

Centre back Diego Llorente – who plays for English Premier League’s Leeds United – and Sergio Busquets, the Barcelona midfielder, will not drop out of the squad.

Llorente gave a positive test on Tuesday night; Busquets tested positive on Sunday – and the Spanish football federation has admitted there could be more amongst its players.

Spain plays its opening match against Sweden in Seville on Monday but the second positive case means group practice sessions could be scrapped ahead of their opening game.

And opponents Sweden have also announced there are two Covid-19 cases
amongst its squad.

The tournament, usually staged every four years, was suspended last summer because of the pandemic. It is now scheduled to take place in 11 venues across 11 countries from June 11 to July 11. Spain lifted the trophy in 2008 and 2012.