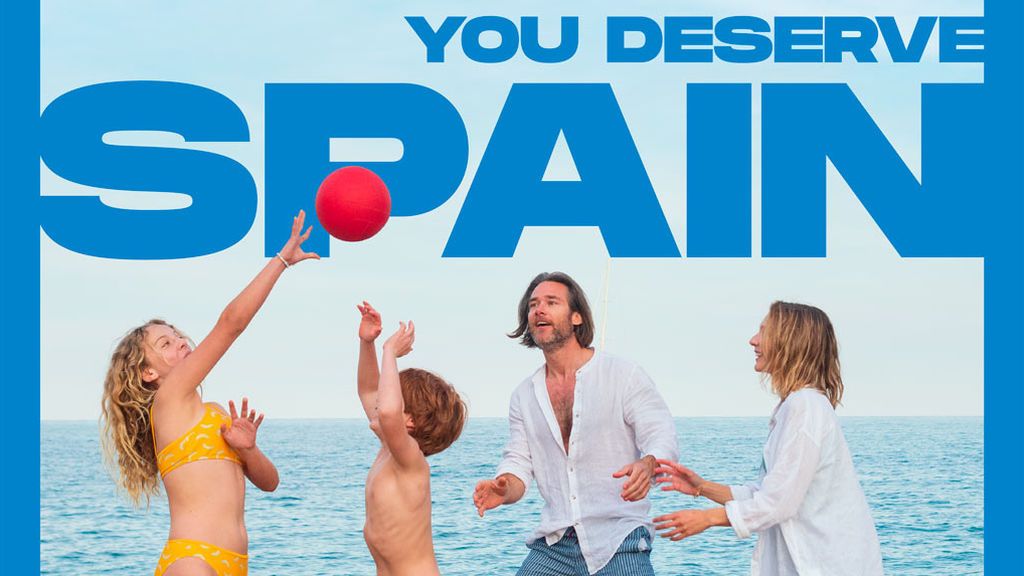 SPAIN has launched a €8 million advertising campaign to attract German
holidaymakers as British visitors are held back by travel restrictions.

The government is spending the cash on its ‘You Deserve Spain’ publicity promoting the country’s beaches, heritage sites, sport and inland beauty amongst a broad range of potential tourists – families, young people and seniors.

Before the Covid-19 crisis, Spain was the second most popular destination in the world and is desperate to recover a sector vital to its economy.

However, the target audience has switched after the UK government decided to keep Spain on its ‘amber’ list of countries in a traffic-light travel system. In practice this means British travellers can touch down on Spanish soil but on their return must quarantine for 10 days and take two coronavirus tests.

It is a massive blow to the Spanish tourist industry and the uncertainty over when these rules will be lifted – or the flexibility sought by popular destinations such as the Canary Islands and Balearics – means Germany is likely to provide the largest numbers of visitors, a title traditionally held by Brits.

Spain has also started to rollout the EU digital covid certificate – the so-called coronavirus ‘passport’ – showing the holder has been vaccinated, has tested negative for the disease or recently recovered from an infection of the virus.