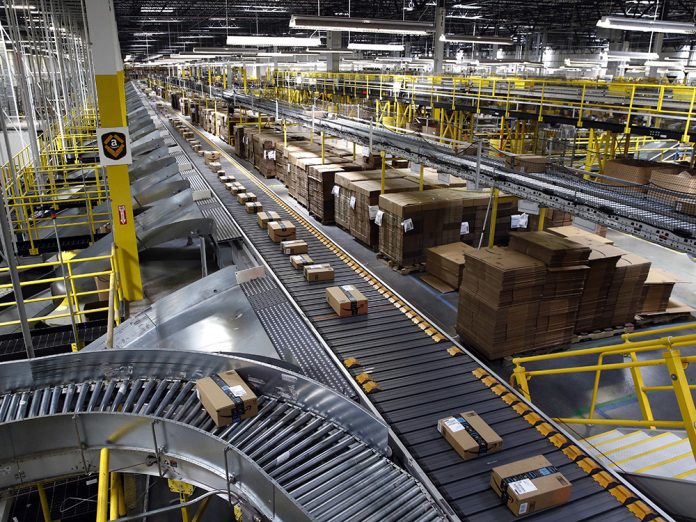 MULTINATIONAL Amazon is creating 3,000 new permanent jobs in Spain –
doubling its workforce to more than 15,000 by the end of the year.

New logistical centres are being opened across the years to improve its service; one of the five new stations set to be built in Alicante.

Since it opened its Spanish operations in 2011, Amazon has invested more than €6.8 billion – including infrastructure and facilities, shipping and transportation, as well as its workforce.

Director for Italy and Spain Mariangela Marseglia said the company was “incredibly proud to be continuing to generate employment in Spain”.

And she said 10 years after its launch “our commitment to Spain is stronger than ever” and Amazon was “delighted” to continue to generate jobs and to contribute to the economic recovery.