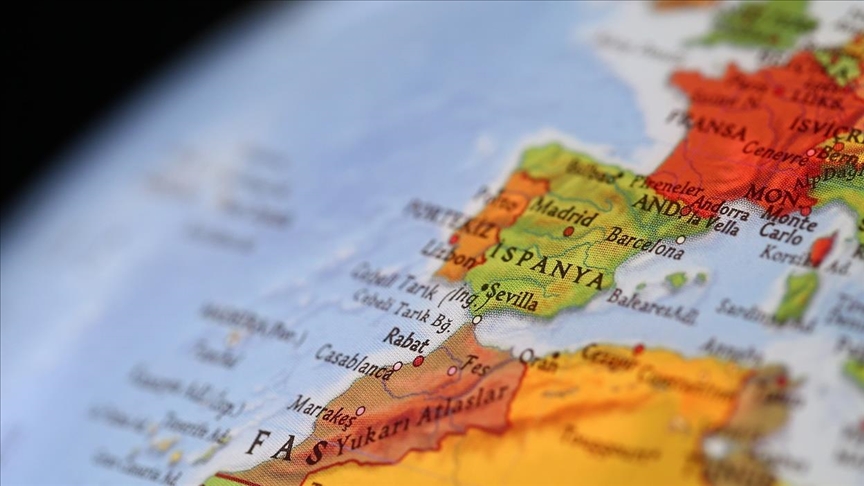 THE ongoing political crisis between Morocco and Spain continues with Madrid accused of trying to turn it into an EU problem over migration.

The African state’s foreign minister said Spain was attempting to divert attention away from the ‘deep causes’ at the root of the division.

The row began in April when Spain allowed the leader of the Western Sahara independence movement, Brahim Ghali, into the country for medical treatment without informing Morocco; which regards the disputed area as its own territory.

Morocco then seemed to stand back and relax border controls to allow more than 8,000 migrants to cross into the Spanish enclave of Ceuta on May 17.

Ever since the two countries have traded accusations – Spain saying Morocco used the migrants; Morocco claiming Spain connived with ‘adversaries’ over its territorial integrity.

Nasser Bourita, Morocco’s foreign minister, said: “Spain tries to Europeanise the crisis in order to derail attention away from the deep causes of the problem.”

Referring to independence movements in Spain, such as Catalonia, he said the country “cannot fight separatism at home and encourage it in its neighbour.”

She told parliament: “Spain’s position…will not change because it rests on
inalienable principles – the defence of multilateralism and the respect of international legality.”