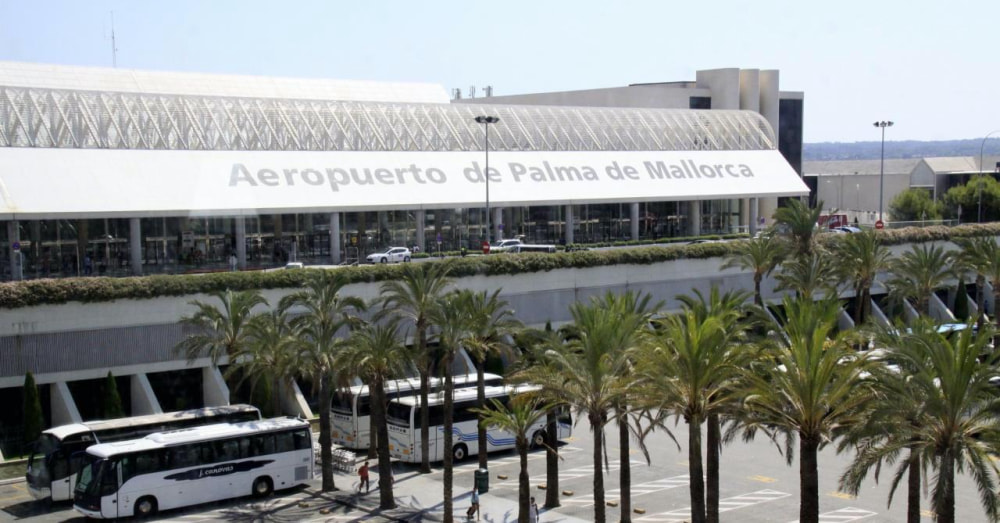 Woman arrested for refusing to hang up

POLICE removed a passenger from a plane at Palma airport after she ignored cabin crew instructions to stop talking on her mobile ahead of departure.

The aircraft was ready to leave Son Sant Joan airport bound for Alicante but the 43-year-old woman refused to end her call despite the repeated requests to do so and follow safety requirements.

The Guardia Civil were called and the plane returned to the gate to allow officers to escort the passenger off the plane. It finally took off an hour late.

Details of the incident, which took place on Monday morning, have just been released by Spanish airport authority AENA and details have been sent to the European Aviation Safety Agency.