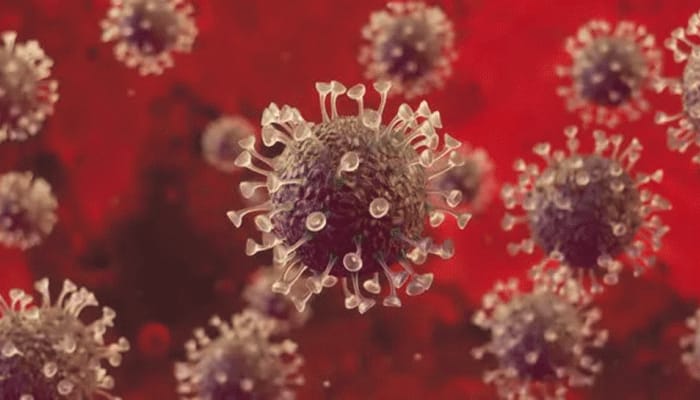 HEALTH chiefs in Madrid are bringing forward a second vaccine dose for the 60 to 69 age group in a bid to control the rise of the ‘Delta’ strain first identified in India.

The regional government said there was already transmission of the Covid-19 mutation – deputy healthcare chief Antonio Zapatero said 18 new cases had been detected in addition to four discovered last week and a number of infections still being analysed.

He warned the variant could become dominant, not just in the region but across the whole of Spain. “It’s 50% more transmissible than the British one.”

And he said the Indian variant had already spread rapidly across the UK and to give maximum protection the 60 to 69 age group would be given their second shot, rather than wating 12 weeks between doses; a move permissible under manufacturer’s guidelines.

Another ‘variant of concern’, is B.1.621, the so-called Columbian variant. Zapatero said over the last week 17 people arriving from the country had been identified as carrying the form of coronavirus at arrivals at Madrid’s Barajas airport.