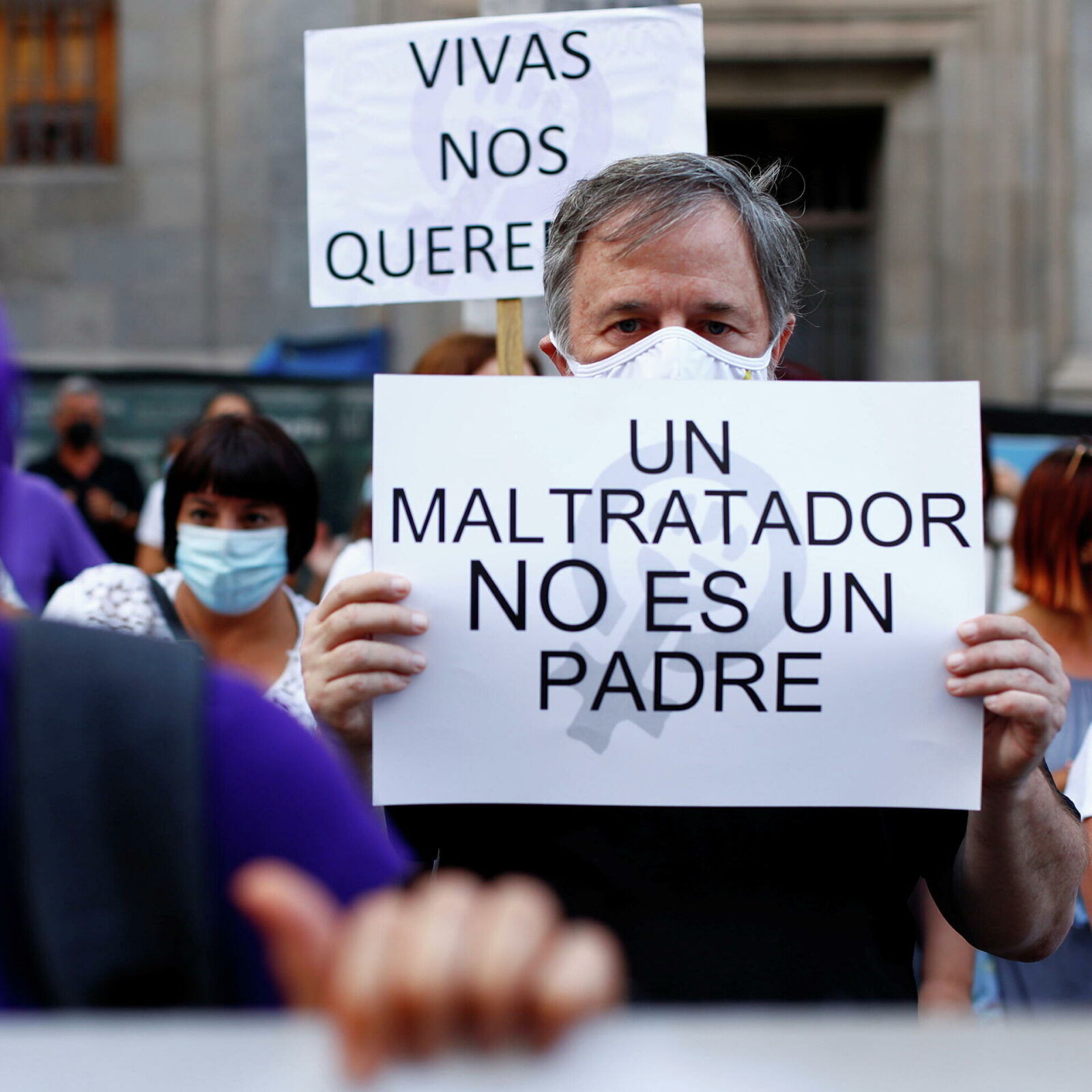 SPONTANEOUS street demonstrations against domestic violence have taken place across Spain over the weekend after the discovery of little Olivia Gimeno’s body on the sea bottom off Tenerife.

The protests began on the island after the six-year-old’s body was found in a sport’s bag, weighed down with an anchor.

Olivia and sister Anna, aged one, have been missing since April and are believed to have been killed by their father Tomás, who has also vanished.

He had called their mother on the day of their disappearance to tell her she would never see her daughters again.

On Tenerife, demonstrators tied flowers and lit candles to the missing girls – offshore, the search goes on to locate the body of the younger girl.