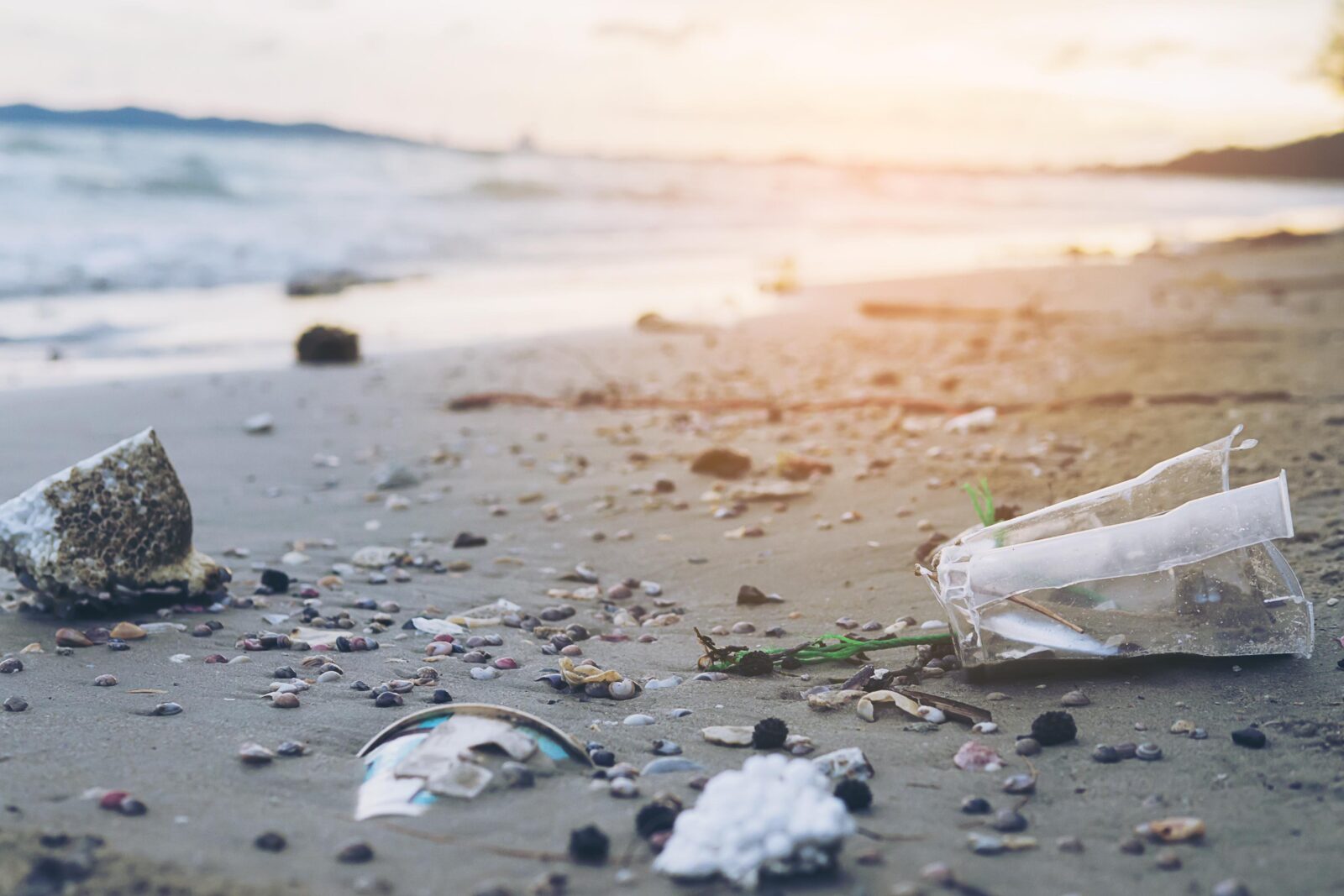 SPANISH scientists have found the plastic litter from take-out and convenience food has become a major problem for the world’s rivers and seas.

A study at the University of Cadiz examined lists from across the globe cataloguing the litter recovered from rivers, oceans, coastlines and the seabed.

It was found eight out of 10 items listed were made of plastic and from the haul, 44% of the waste came from litter related to take away food and drinks including bags, bottles, containers, and cutlery.

“It was shocking to find out this litter accounts for almost half f the human-made objects on a global scale,” said the university’s Dr Carmen Morales.

“We found them in rivers, on the deep seabed, on shorelines and floating off our coasts.”

It has prompted for a call for more easily degradable materials to be used, bans on plastic that can be avoided such as bags, and for a deposit-refund scheme to encourage customers to be more careful.

Researchers said measures to cut the use of single-use plastic like straws, cotton buds and drink stirrers had been successful but more action was needed in other areas.